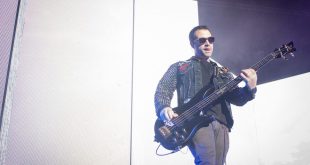 Worldwide rock sensation Avenged Sevenfold brought The Stage World Tour with special guests Breaking Benjamin and Bullet For My Valentine for a rocking evening in Little Rock, AR. Both opening acts put on phenomenal performances, both emitting high energy for a raging crowd. Suspense grew as eyeballs blinked on each cinematic … 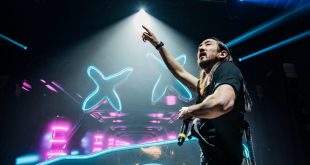 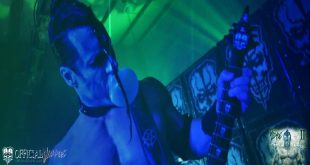 Legendary Misfits Guitarist Doyle Wolfgang Von Frankenstein will be launching the As We Die World Abomination Tour 2018this Spring. Beginning February 21st in Clifton, NJ, the tour winds through North America before crossing to the UK March 26th in Birmingham, England, and will later move through Russia before finishing up April 9th in St. Petersburg, … 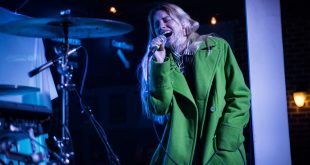 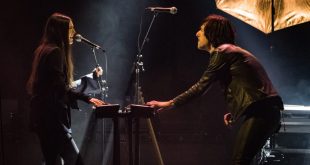 The Beta Machine, the dark wave project of seasoned muscians Jeff Friedl and Matt McJunkins from A Perfect Circle (among others), have released a new music video for their latest single, “Again and Again.” McJunkins and Friedl are joined in the band by vocalist Claire Acey (formerly of Nightmare and …

Brooklyn’s very own Life of Agony will perform two intimate hometown shows Wednesday, April 18th & Thursday, April 19th at Saint Vitus. Tickets are on sale now here and here. Each night’s set will be unique, with the band diving deep into their catalog to perform tracks never heard before live, along with their staple classics. These performances will also … 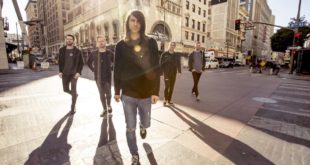 Blessthefall have released “Wishful Sinking,” another new song from their upcoming album + Rise Records debut Hard Feelings. “‘Wishful Sinking’ is one of the first songs we wrote for this album,” singer Beau Bokan said. “It’s got all the familiar Blessthefall vibes that any old school fan will recognize immediately. We wanted to do what we do … 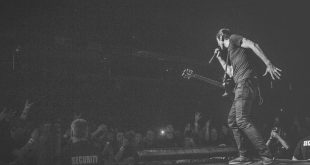 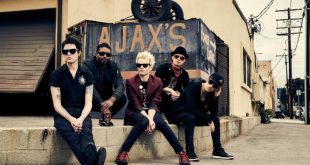 Sum 41 are celebrating the 15th Anniversary of their second studio album with the announce of the Does This Look Infected? Tour! Kicking off in San Francisco, CA on April 27th, the tour will travel across the United States for over 20 shows, wrapping up in Los Angeles, CA on May 26th. VIP Packages …

Gallery: Bullet For My Valentine at Verizon Arena in Little Rock, AR 2/2/18 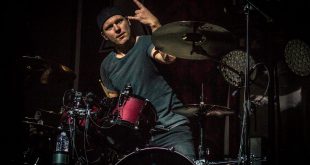 He Is We Announces US Tour with Vendetta Red 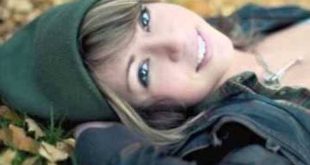 Seattle rock band Vendetta Red have announced that they will be joining He Is We on their North American tour run launching March 8 in Seattle with dates throughout the West Coast and into Nevada and Utah before finishing up March 19th in Portland, OR. He Is We announced VIP/Meet and Greet packages will be available for the … 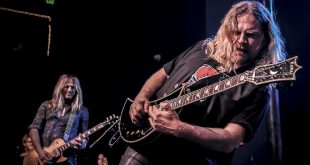