FOR FANS OF: Avenged Sevenfold, Killswitch Engage, Lamb of God 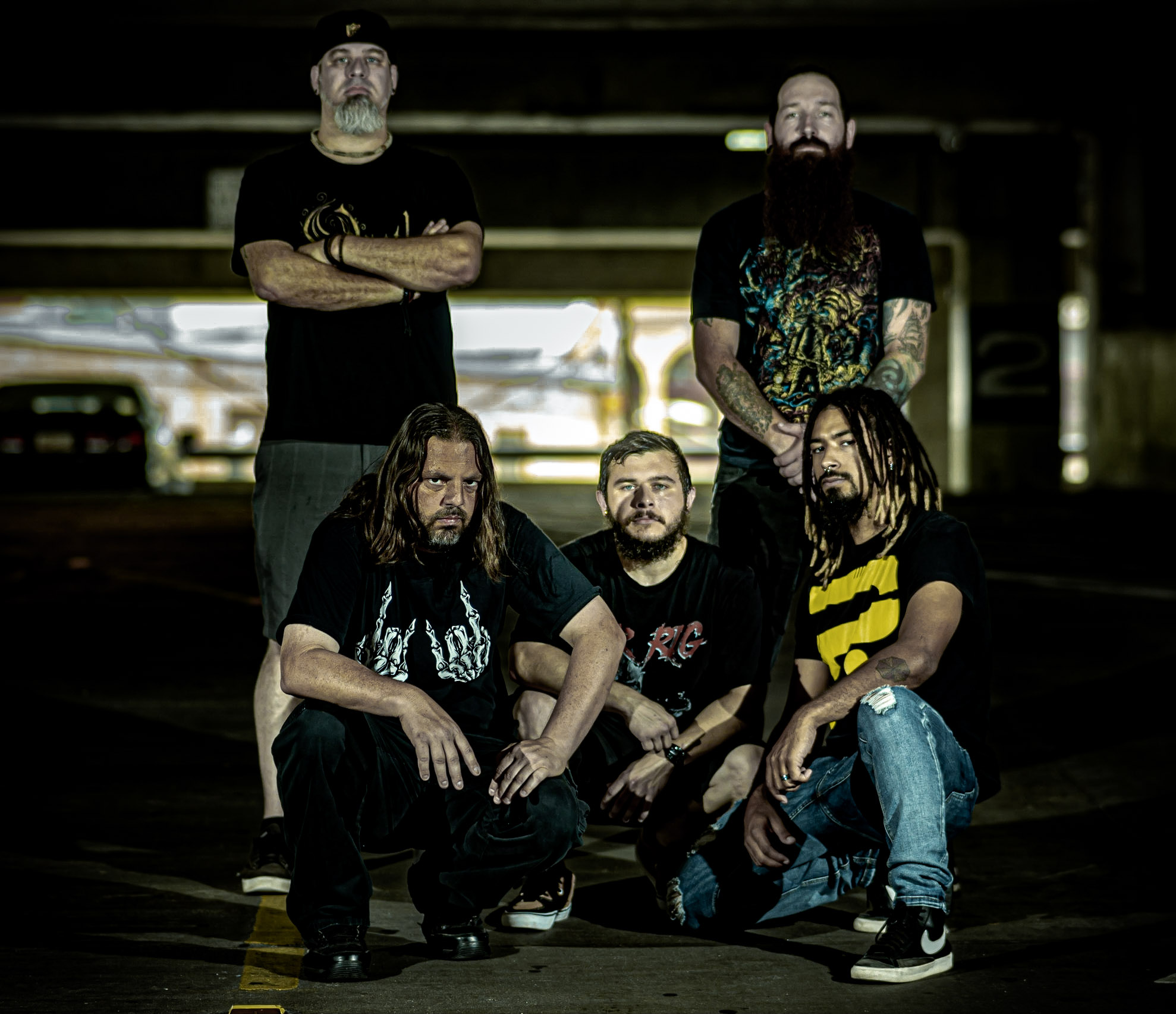 “The song is written about having dealings with a witch and getting screwed over, ultimately ending in the classic ‘burning of the witch’ cliche. However, this is all actually metaphor for the double standards of modern romantic relationships, the inherent ungratefulness that persists within them, and the desire to get out of such a situation.” 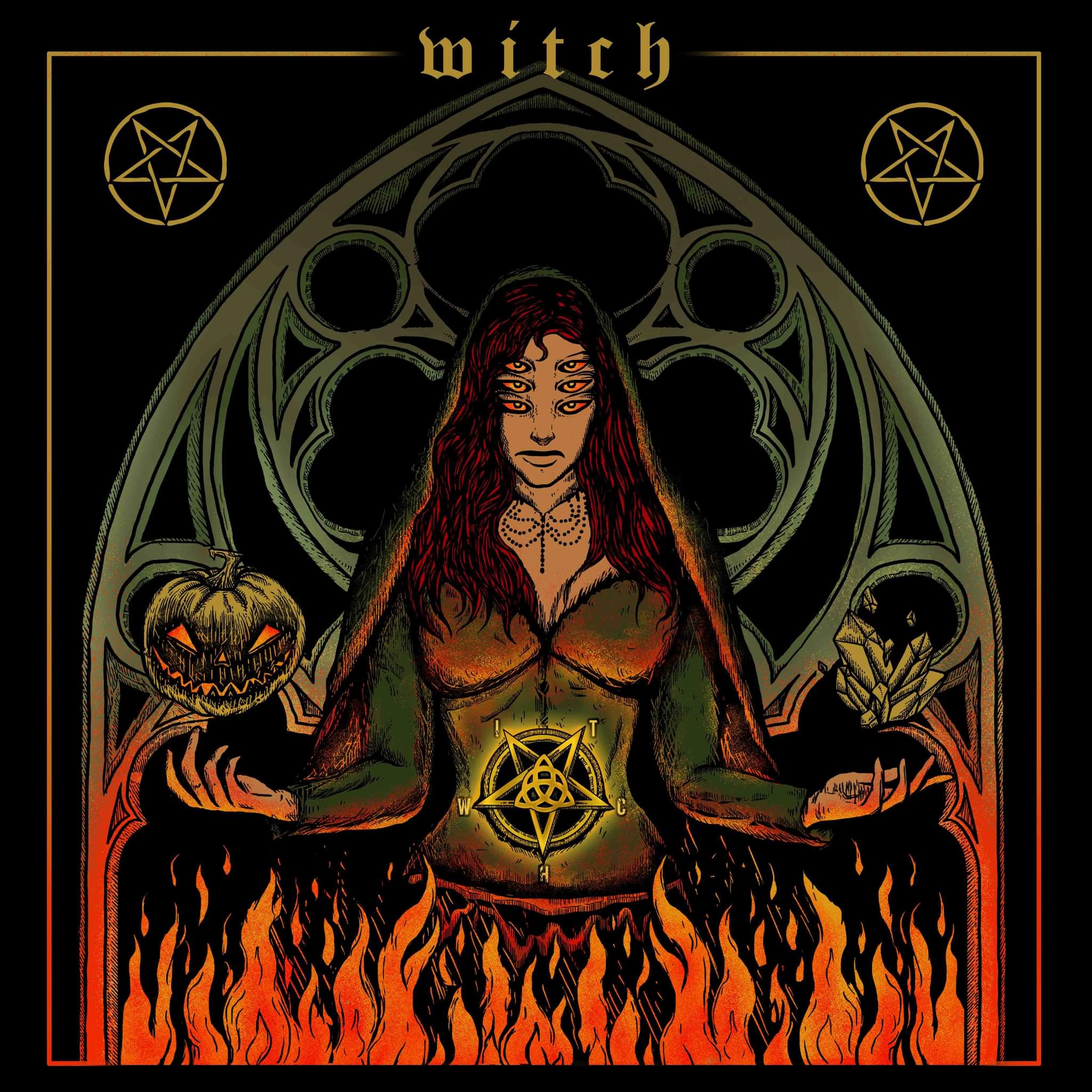 After releasing their debut track “Soul Eater” in 2019, Endure The Affliction hit the ground running and gained notoriety in their local music community with their heavy-laden instrumentals and deeply relatable lyrics. While the pandemic hit the group hard, halting productions and live shows, the band persisted with their fiery and powerful releases. “Witch” marks the group’s first track release since 2021.

ABOUT ENDURE THE AFFLICTION:

Embodying the hallmarks of melodic metal while embracing their Louisiana roots, Endure The Affliction delivers what can only be described as total Southern darkness as they bridge the divide between modern metalcore and classic power metal.

Forming in late 2018 in Lafayette, Louisiana, the group exploded onto their local scene with the powerful, yet subtly emotional riffs and soaring vocals that define their sound. Overcoming hardship being their music’s driving message, listeners find themselves relating to these musicians on a range of sensitive, but very real topics that many people struggle with daily. Their debut single, “Soul Eater” hit the world in July 2019, quickly shooting to the top of the Launch Pad’s Top 20 Countdown, and ultimately placing at No. 14 in 2019. The track also hit No. 1 on Sweet Sunday Sound’s Top 25 and remained there for multiple weeks. The attention generated by the debut track landed the newcomers a heap of out-of-town shows, as well as a spot on the Back to School Shred Fest.

After ripping through gigs, the band decided to hit the studio to work on their first EP. This resulted in the release of the Origins EP in February 2020. Origins set the foundation for their current style, defining who they were as people and what they stood for. The diversity in their music was on full display. Unfortunately, this release fell just before COVID-19 restrictions began to take effect. However, after an entire year without playing a single gig and the loss of a founding member, they hit the ground running. Picking up a slew of gigs on their way to the release of the Evolve EP in October 2021, featuring the much beloved single “Identity.” The group’s style shift took many by pleasant surprise, utilizing more of the heavier elements of their sound for that extra emotional punch.