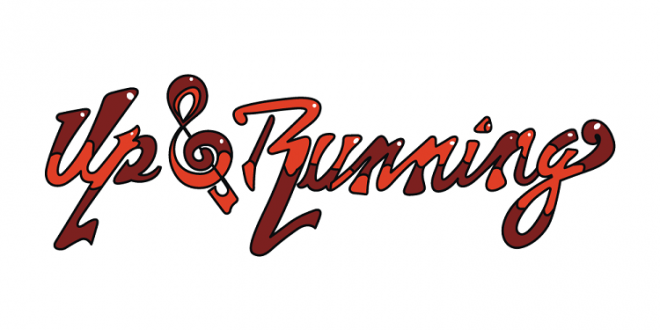 California heavy rock band THE ZACH WATERS BAND (ZWB) has revealed the official lyric video for “Right Back At It,” off of their freshly released album, Up & Running. The lyric Video was directed by Aaron Newton, and produced by Teardrop Studios.

“Up & Running is centered around building something from the ground up, and the trials and tribulations of what It takes to be an authentic Rock & Roll band. – ZACH WATERS BAND 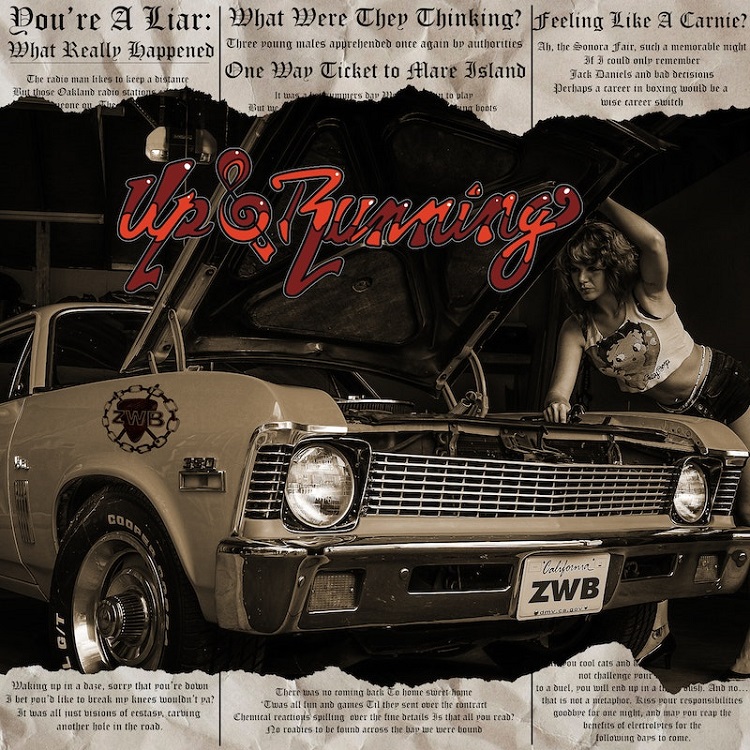 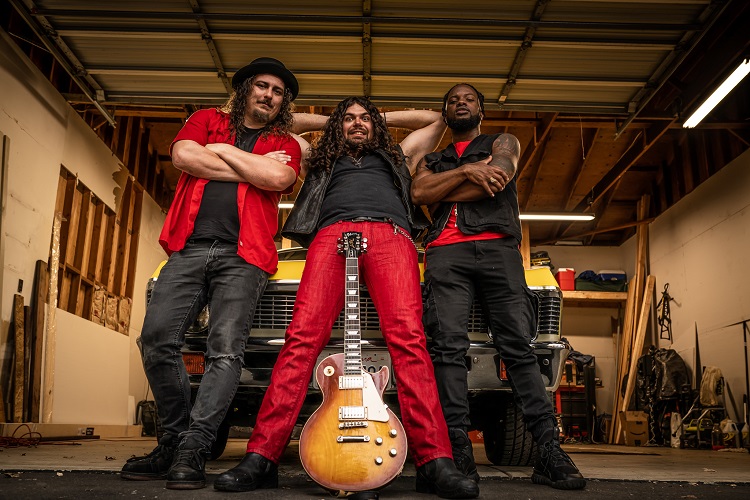 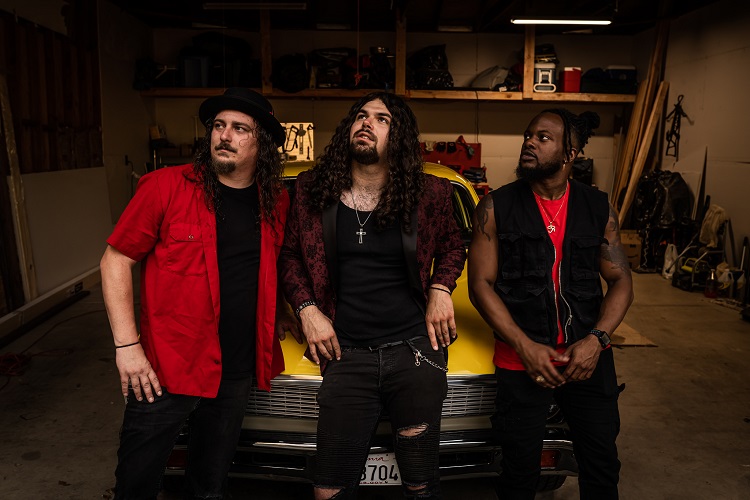 ZWB is a Rock n Roll band from Sacramento, CA. By bringing their passion through high energy performances and angsty rock n roll reminiscent of the classics, ZWB creates a raw experience that allows people to escape from the day to day. Influenced by artists that have spawned a generation of head banging party rockers, ZWB hopes to make their mark on Rock & Roll. Previously dubbed as “The Zach Waters Band”, this power trio has performed all across the West Coast since 2016, and has plans to venture nationally. As of 2022, ZWB plans to release their debut full length studio album, “Up & Running”, produced by Michael Rosen (Journey, Santana, Papa Roach, Eddie Money, etc). 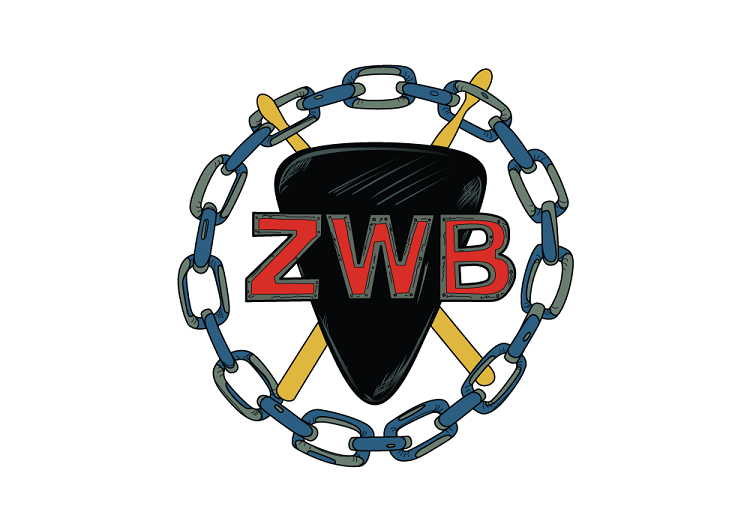