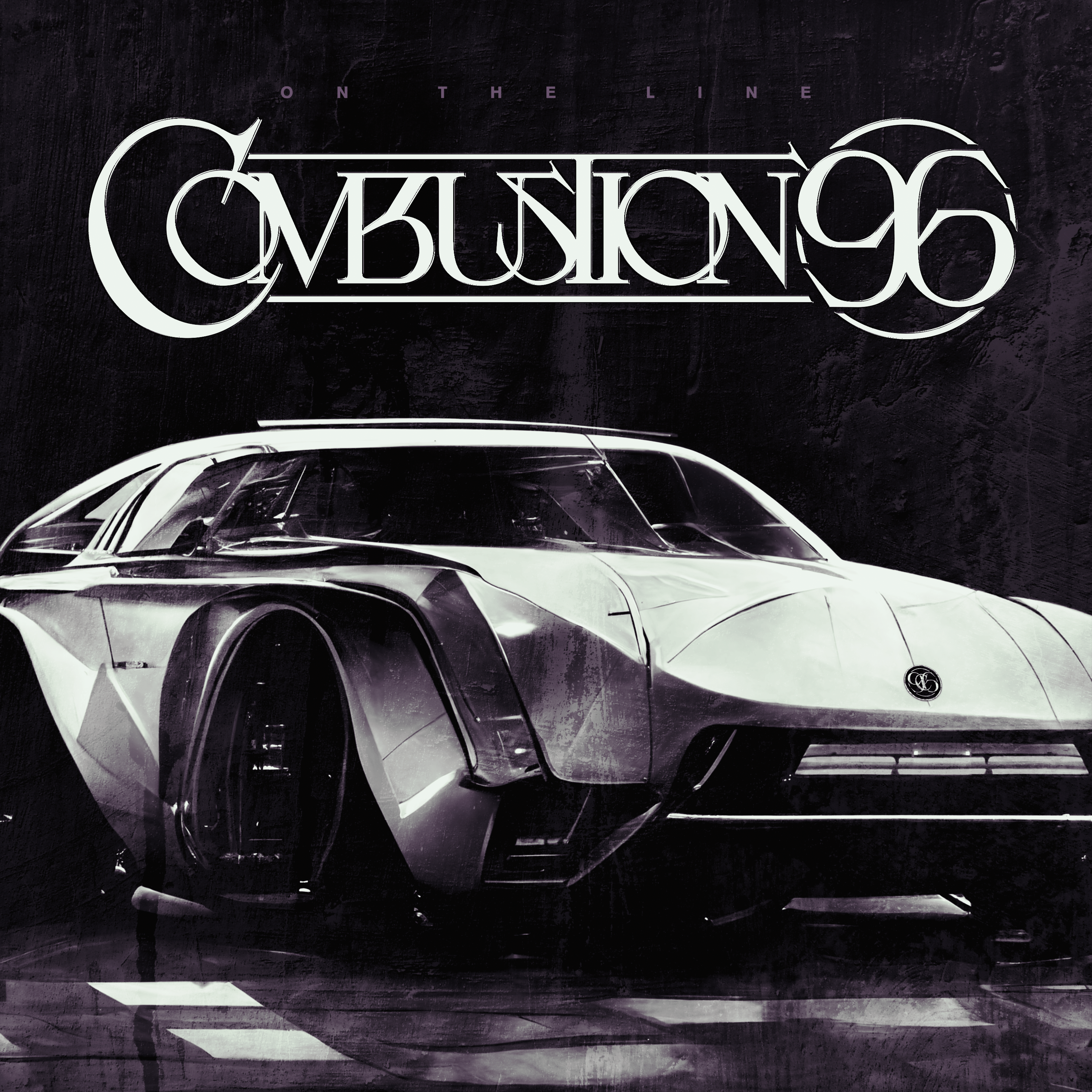 Listen to “On The Line” HERE

Watch “On The Line” HERE

January 4, 2023 (Cleveland, OH) — Starting the new year off strong, anonymous project Combustion 96 has released its latest single “On The Line” featuring Threat Signal vocalist Jon Howard. Building on the track’s class metal foundation, “On The Line” ebbs and flows with soaring guitars that capture the disruptive nature of the track, but ultimately, is highlighted by the chorus’ more stripped-back, melodic structure. Jon Howard shares of “On The Line”:

“When I first heard this song I knew it had to start with some intense screaming combined with very strong lyrical content. And let’s be honest, the world has been providing a lot of inspiration for that lately. But among this song’s heavy chaos and anarchy, there is an uplifting melodic chorus that offers hope. With this song, I didn’t want to throw down all the negativity without shedding light on a solution and some positivity.”

Formed in 2015, Combustion 96 forges a hard-hitting mix of hard rock and metal that originates from their impressively diverse bank of influences. Starting as a one-man project, the act recruited several notable guest vocalists for its 2016 debut EP, First Wave. Singers such as Tommy Vext (The Lone Wolf, Bad Wolves), Frankie Palmeri (Emmure), and Corey Bennett (Bermuda) all contributed to the underground success of the band’s first offering that, to this day, continues to draw considerable streaming attraction. Throughout 2023, the band plan to consistently release new music, continue collaborating with established musicians and expand on the sonic and visual universe that characterizes Combustion 96.

Previous WHO BY FIRE – Unexpected Leonard Cohen Cover!
Next Music Gallery International Announces the Addition of FleischKrieg to 2023 Roster!