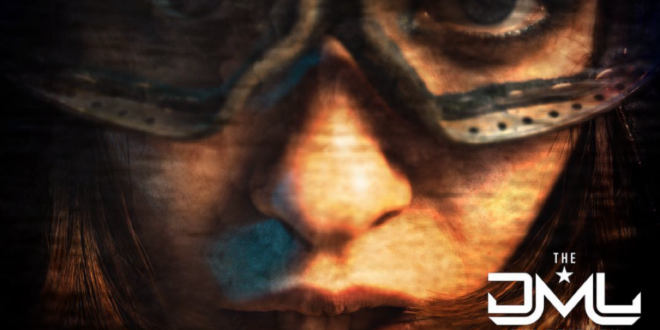 “Know What You Want,” the latest from the DML Conspiracy, has echoes of not only the Beatles, who inspired the sound, but leans also towards Paul McCartney and Wings. Beginning with the 1, 2, 3 opening, which was synonymous with the iconic band, this song echoes to the fun-filled lyrics accompanied by guitar solos, all the way through the end of the song.  The song will have your foot tapping from the start til the end, and then you want to stream it again and again!

DML says,  “I knew this actress once who I was really close with. She came from modest means, like myself. But one day she caught her lucky break and the world seemed to open up for her. It was a beautiful experience with all the excitement and energy of Hollywood. But Hollywood has a darkness about it hiding in the shadows of the bright lights. It didn’t take too long before the starlet became the victim.  She got sucked into the fame machine.”

‘To be honest, It takes a certain type of personality to navigate the waters between fame and success and come out unscathed. She became the prey because she was unaware of her surroundings and she trusted the people that you’re often warned about. She partied at all the exclusive hotspots and got into the LA nightlife. She wanted it all because she came from nothing. She began to feel she was owed and she wore her false sense of entitlement like a prom dress. But I’m the end, the doors opened for somebody new and she found herself chasing the light to stay relevant. I was with her for a large part of this journey, but eventually even I was cast aside so she could pursue her career. I watched as fame consumed her, and then I tried to pick her up when there was nothing left. But by then, she was not the same person. She was used up and bitter.  It’s a cycle that continues to repeat itself.”