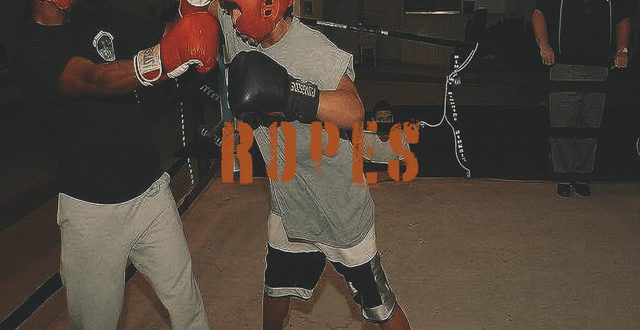 It’s awfully hard to do anything in the hip-hop genre that hasn’t already been done before, but this isn’t stopping folks like Timothy Isaiah from trying their best to break new ground in a style of music as familiar to the planet as oxygen. Isaiah’s new single ”Ropes” is more or less an experiment in aesthetical hybridity that desperately wants to veer further left than its leading man will ever allow; thus, it ultimately feels a little more jagged than what a lot of mainstream listeners might be prepared for. However, the bedrock of this composition and its accompanying music video are important for one key reason – they represent a fight and fearlessness in Isaiah far too uncommon in popular music today.

The music video for “Ropes” is a lot more original in spirit than any of the competition its source material has been coming up against is in my opinion, and to this end, it does a lot to enhance the theme, aesthetics, and melodic wizardry of the track through its image-based filtration. It’s in this highly cinematic video that we start to understand the principles of the piece a bit better, primarily the spacey, almost postmodern edging that Timothy Isaiah gives the chorus (not to mention the old school-infused beat he works off of from the start of the song).

Isaiah’s lead vocal comes off as being rather over the top exclusively because of the manner in which it’s been mixed, and not because of anything wrong with his rapping style. His voice is truly one of the more solid elements in the main hook we discover in “Ropes,” and were it not having to compete with the occasional swell of the bass part ahead of the chorus, its charm might have been easier to appreciate. It’s simply a case of experimental cosmetics meshing with material that was meant to be treated more delicately; in reality, this is still one of the more provocative compositions I’ve heard out of this scene in the past few months.

The general interest in Timothy Isaiah’s music has been steadily growing this month, and with just a couple of minor steps in the growth process as it relates to his studio game, I believe he’s going to be ready to take on just about any competitor in the business. Rap is and always has been defined generationally, and out of those emerging from his local scene I think this is one indie hip-hop performer and songwriter that doesn’t need to worry about his long-term viability in the industry – he definitely authenticates his worth as an artist here.