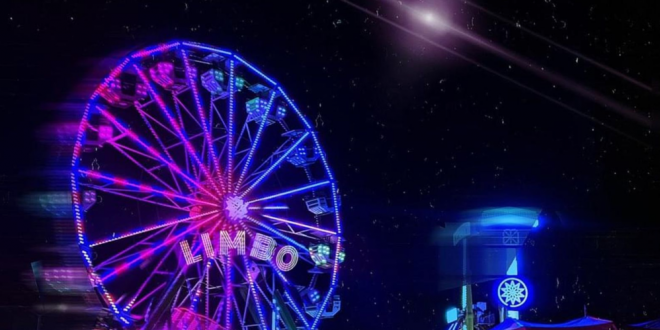 Rap has come a long way since its late seventies birth on the street corners and in the community centres of the South Bronx. But one thing that unites music being made in that genre today with those early pioneers: is the music’s reliance on deft world play and innovative lyrical messaging. Although many in the modern age may have forgotten that this lies at the heart of the genre, Emsee isn’t one of them, as his new album, Thrills, neatly demonstrates.

It is an album built on a deft platform of trap house percussive beats, resonant bass attacks, clever middle-ground electronica, and, perhaps most importantly, a top-end vocal line that fires off salvos of powerful and meaningful lyrics.

It is slow-burning, brooding, and sculpted cleverly out of equal light and shade. But, unlike most of his contemporaries, Emsee swerves the usual cliches and victim status that many modern rappers carry around with them and surrounds himself with more authentic and refined sentiments.

Fresh yet slightly familiar, a new chapter in urban music is written.