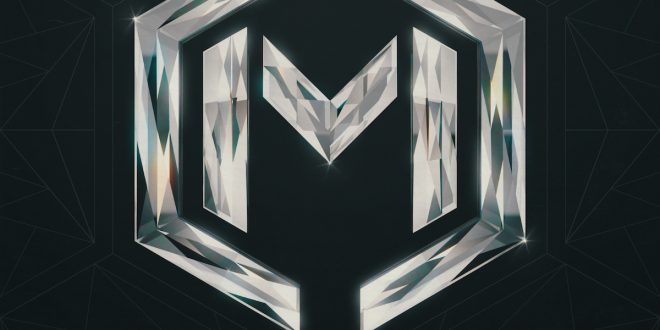 Based on visual presentation alone, Messer comes off as a big-time band. The music backs it up each step of the way. Their new single “Unbreakable (Unfvckwitable)” is tailor made for the band’s growing audience without ever sounding like it’s self-serving; one listen to the song will convince even the most cynical that Messer means every word. The visual aspect of the band’s presentation mentioned earlier puts it over the top, however.

The music video released in conjunction with the song isn’t some DIY clip with a high creative ceiling and obviously low budget for filming. Messer’s clip for “Unbreakable (Unfvckwitable)” , however, has high-class camera work, excellent cinematography, and a bright composition matching the big chords and emotions burning off the song. It is typical, in some respects, it’s a mock-performance video in the tradition of so many others, but even these videos offer bands an opportunity for conveying their personalities. Messer doesn’t let that chance pass unnoticed.

The Texas based unit has enjoyed considerable commercial and critical success so far since they first emerged in 2010. Opting for the slow and steady approach over playing all their cards at once, the pandemic nevertheless derailed the band’s plans for some time, but they’ve recovered well. Some may even hear this song as a call to arms of sorts following the COVID-19 era that says, in essence, we’ve seen a lot of the worst our lives can bring; we’re still here, so let us keep moving forward.

It is essentially a positive track. Messer achieves that point of view without sacrificing the heaviness in their musical approach; maintaining a dramatic balance between hard-hitting rock and musicality is harder than you may think. The band’s longtime producer Chad Gendason is, without a doubt, a de-facto band member because of the way he understands how to best frame their talents for listeners. They are cut from the cloth of their time, without a doubt, but likewise carry the necessary weight to make music that lasts.

The lyrics are as punchy as the music. Messer’s words are in the trenches of everyday life alongside listeners and never hold themselves above it; it is not well-practiced empathy but, instead, the real deal, a need to connect with others. The vocals convey that with variation and plenty of lung-shredding energy, but the effect is never clumsy or crass. It’s a galvanizing song and the singing puts a big exclamation point on its urgency.

It is easy to imagine it going over like crazy in a live setting. Translating Messer’s material from the studio to the stage doesn’t require compromises because, at heart, this is a live band born from instrumental interplay rather jig-sawing various parts into an uneasy whole. The cohesiveness of Messer’s musical vision is one of the crucial factors separating them from many contemporaries and will continue fueling their rise. “Unbreakable (Unfvckwitable)” isn’t the last word from Messer, even greater achievements lie ahead, but the view from their latest peak is undeniably impressive.