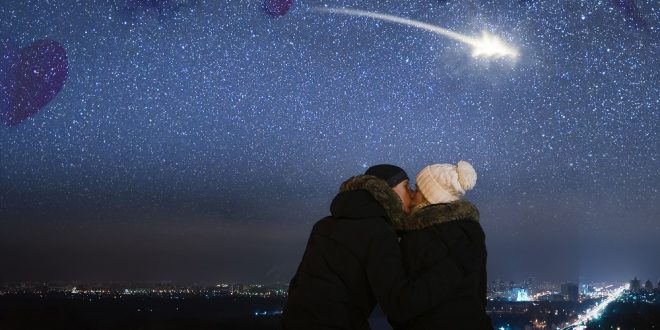 The multi-genre Chicago-based singer-songwriter and musician will raise funds for the American Lung Association with his latest rock single.

You won’t hear anything else like this song anywhere else on planet earth!”

CHICAGO, IL, USA, November 7, 2022 — Chicago-based singer and songwriter Sarantos has released his latest alternative rock/experimental song “Comets.” Known for the diverse influences in his music, this song is no different. The song combines many genres to introduce a new kind of hybrid-rock sound that is fresh and energetic, yet thought-provoking. Released on November 1st, “Comets” combines rock, rap, alternative and experimental sounds to further develop the signature Sarantos sound. Like its predecessors, proceeds from this single will be donated to charity. This go-around, it’s The American Lung Association.

“You won’t hear anything else like this song anywhere else on planet earth,” Sarantos says. “Critics agree that is a good thing.”

Watch the official music video for “Comets” at https://youtu.be/VnvXbzj_7Cg

ABOUT SARANTOS: With more than 300K Spotify streams of his recent single releases, which include several international iTunes chart-toppers, Sarantos is an independent musician who crafts everything himself, from composition to lyrics. His talent has been recognized both on a national and overseas level, having won major industry awards. He has had numerous media placements for his songs, instrumentals & cues. For more information, please visit www.melogia.com