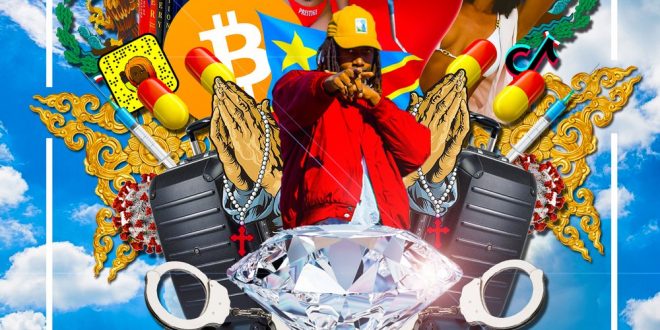 Relationship dynamics that lead us into personal toxicity can leave a lasting mark on anyone with a soul, but in his new music video “Imma Let You Go,” a heartfelt Hakeem Prime is showing us that you can bounce back from even the worst adversity if you’ve got the drive to chase what really matters to you. Hakeem Prime doesn’t front with big guns and fat stacks of cash as a means of symbolism for his emotions in this piece, but rather puts everything on the line in a sensual fashion that evokes hip-hop’s most erotic and confessional themes at the same time.

Self-awareness is unquestionably at the center of this performance, and whether you’re analyzing “Imma Let You Go” from a lyrical or instrumental perspective, it feels like we’re listening to someone who has a lot he wants to spill out from deep within. He’s introverted in the first act and slowly but surely more confident in his rhetorical commentary as we near the conclusion of the song, which brings to mind the conversations we all have with ourselves when we’re at our most introspective. The nocturnal backdrop of the beat matches the visual tone of the video exceptionally well, and to me, verifies Hakeem Prime’s desire to be heard more than anything else here does.

It could almost be said that this artist’s fire is too hot for the mainstream at the moment, but given the lack of intrigue that a lot of his rivals in the underground have been producing for the better part of the last few months, it could be said that Hakeem Prime is poised to go big a lot sooner than later. He doesn’t pull any ridiculous stunts with his poetic assembly here but instead sounds like the kind of self-conscious rapper who could attract trap, emo, and drill fans alike with his hybrid sound.