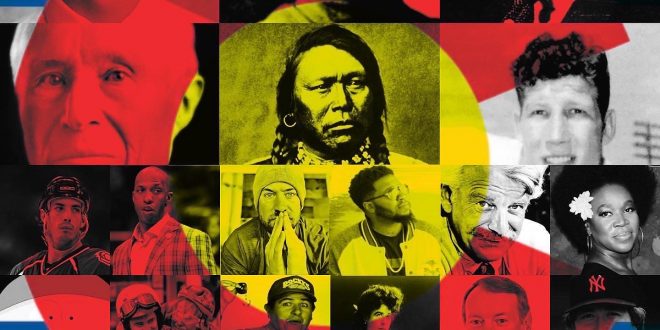 The notion that you have to go hard after a beat to make a slick rap track is completely convoluted and outdated in 2022, and AztroGrizz wants us to know as much in their new single “The Colorado Song.” There’s a heady melodicism in this track that is entirely removed from the recent uptick in harmony-driven emo rap, and although I can appreciate the tonal dexterity of players who abuse the board, there’s something quite brilliant about a pair that decide to do things the organic way as AztroGrizz has here. This act has been noted for its boldness, but this is a piece that shows off their complex side as well.

Tone is never left to shape the tempo of the music in this single but instead lives within the context set forth by the lyrics, which is something too few rappers have been willing to try in the past few years. This isn’t a duo that cares much for doing whatever the status quo consists of, and although they’ve got a formulaic attitude when it comes to the hook in “The Colorado Song,” it’s one that lives on its own, separate from aesthetical trends that can be traced to scenes outside of their own.

I love the direction AztroGrizz has been going in lately, and if there’s anything they need to focus on more than they have thus far, it’s promoting themselves to a mainstream desperate for more attitude on their level. This hasn’t been an ideal era for experimentalists in the rap genre, but recent rejections of mainstream fluff have led to an increase in interest for minimalist acts like this one, which is ultimately going to be a good thing for both AztroGrizz as well as anyone who favors hip-hop in general. Change can be brilliant, and this is the kind of duo out to prove that.