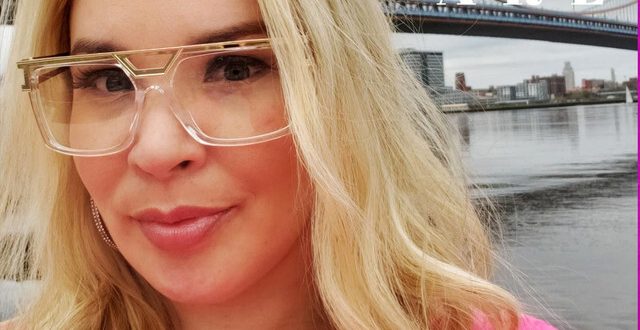 In the music video for her new single “You Are,” singer-songwriter Christina Morgan-Diaz shows off that she’s much more than just another contemporary Christian music artist trying to make a name for herself and what is undeniably a very big era for the genre. The theme of the video embodies both the theme of the lyrics as well as the overall personality of the artist behind them, which is not as common as it should be in pop music today. The framing of this visualizer might be well polished, but I don’t get the impression from Morgan-Diaz that she relies on a lot of heavy varnishes in the studio to make her point.

The bones of this track are unquestionably as intriguing as our singer’s vocal is, and I would even argue that they show off a complexity in her composing technique that does not exist in many of her peers’ output. She wants to do more than just draw us in with her lyrics, she wants to create a mindset for the audience; one that she was undeniably in when she wrote this song. I have a feeling that we’re only getting a glimpse into this artist’s capacity for expression, and future releases should reveal even more than this one does.

I can’t wait to hear more of what Christina Morgan-Diaz is going to be recording, and I get the impression that what we’re getting in “You Are” is really a small representation of what she can do when the chemistry feels right. There’s been an influx of great talent coming out of the Christian music underground for the better part of the last two years, but with the weighty harmonies and elegant depictions of faith that have been offered in this performance, it’s easy to understand where Morgan-Diaz won’t have a hard time standing out.