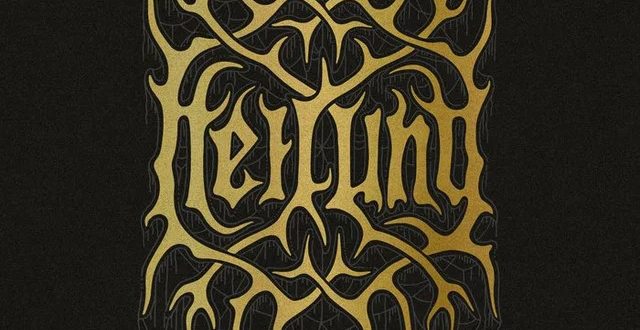 Although the lyrics might have an ancient source, Heilung’s “Anoana” has a poetic presence that feels very much in the here and now of history. The star single from their third studio album Drif, “Anoana” flirts with a lot of dark themes in terms of its melodicism, but when it comes to the way it creates a narrative, the first word that comes to mind isn’t ominousness but longing. Emotions are labored while harmonies are all too much of a deluge to be ignored, making this one of the more compelling and contrast-powered works I’ve had the pleasure of reviewing in the past couple of months.

The production quality for both the single and its music video are pretty sharp, but I don’t know that it takes precedence over the actual bones of the track. Compositionally speaking, this has more of a soul to it than anything I heard on the first couple of Heilung albums, and where there’s a bit of angst lying between the lines where we’re least expecting it, there’s also a touch of catharsis waiting to come undone at the song’s conclusion, which is most definitely the more powerful of the two elements the track is built around.

There’s more potential in Heilung than they’re exploiting at this stage of the game, but I would be remiss to even suggest that they’re out of their youth era as a band. If there’s one main takeaway from “Anoana,” it’s that we’ve only just begun seeing what this act can do when they’re cooking with gas, and from the looks of this performance and the concept it’s been created under, we’re about to see them turn up the heat in this next chapter of their history like few critics, fans both seasoned and new to the music, and casual onlookers could have predicted beforehand.