Home / Review / Single Review: Little Hurt “Cooler If U Did” 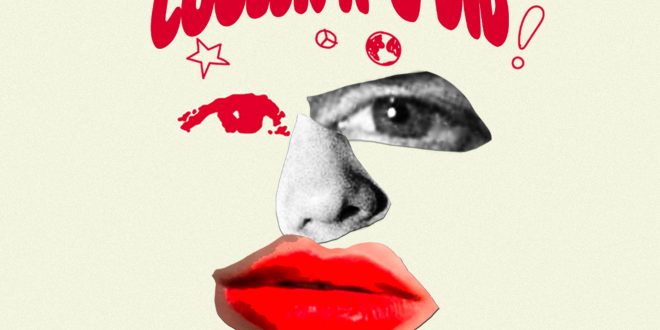 Single Review: Little Hurt “Cooler If U Did”

Pop music doesn’t often come as diverse and wide-open with possibility as Little Hurt’s “Cooler If U Did”. It also deserves credit, maybe, for pulling the wool over my eyes. The song title immediately raised my suspicions that what I’d be encountering was a bird-bath shallow pop tune with some impossibly youthful looking young man warbling out some Pro Tools paean to some nameless and presumably blonde goddess.

What I ran into, instead, was a power-packed pop song that takes on several shapes over its duration without ever coming across as a poorly conceived mishmash. How does it do that? The key, arguably, is establishing at least one consistent line you can trace through the song, one similarity carrying the day for the entire piece.

In this case, it’s the backbeat. It is malleable, no one with hearing would ever claim that Hurt doesn’t manipulate the beat, changing things up when songwriter Colin Dieden wants to manipulate the tempo some, but it has an internal consistency that attentive listeners will note. It is a pivot point from which Dieden can steer the song from pure pop muscle, seductive slinkiness, and even eventually into hard charging pop-rock.

Even that doesn’t cover how well Little Hurt uses that backbeat.

His vocals and lyrics are just as strong. There’s a surprising amount of detail worked into the lyrics and an equally surprising but infrequent tendency towards scathing language. On the whole, however, the song works as a revealing character study and invokes the singer’s world with an unsparing eye. It likewise dovetails neatly into the song’s assorted musical changes and that skill alone deserves mention.

“Cooler If U Did” never tests the listener’s patience. Little Hurt never drones on too long and, instead, keeps a steady pace towards the track’s inevitable finale. It never feels or sounds rushed, either. It sounds like a song powered by its own internal furies that Little Hurt has harnessed and corralled for the purposes of this song.

The turn into quasi-folkie elements is a surprising twist in the song’s arrangement – at least initially. It’s a credit to Little Hurt’s musical audacity that Dieden can attempt merging hot and groove-centric material with straight forward acoustic guitar strumming and it all comes across, in the end, as two parts of the same whole.

There is a lot of dazzle and sizzle in this song. He doesn’t lay its effects too thick on listeners, it isn’t that facile type of impressive. Clear the song’s bright lights and smoke away and you still find a living, breathing track beneath it all that begins with a strong musical idea and develops it in a meaningful way for its target audience.

It is a high-water mark for Colin Dieden as a composer and Little Hurt as a project. He has found a perfect balance in “Cooler If U Did” between mass appeal and personal statement that will resonate with many modern listeners and, if they give it a chance, older ones as well.

Tags cooler if u did little hurt single review