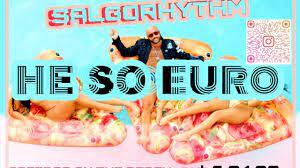 Single Review: Salgorhythm “He So Euro”

Salgorhythm wasn’t about to incorporate a bunch of ramshackle visual schemes into the new music video for his single “He So Euro,” and while he didn’t exactly take the most concise route the perfection with this element of his latest release, I will say that his attention to detail makes the video just as compelling as the song that inspired it. Comic influences are present beside a hedonistic groove, and if you’ve been searching for that missing beat from your favorite dance playlist lately, you just might be able to locate it in “He So Euro” this summer.

He’s playful and quirky in his performance here, but Salgorhythm is also serious about the production style and concept for this song to the point of making a lot of his more straightforward peers sound a bit out of touch by comparison. He’s got a tight delivery of the lyrics that instantly feels more complete than what the standard in pop is nowadays, and his cosmetic outrageousness fits the carefree mood of the music rather brilliantly. It might outrage some music nerds, but overall this is an easy track to fall in love with.

From where I sit, “He So Euro” is a terrific look for a provocative artist who I wish I was hearing more from in 2022, but then again, this is release is bound to get his work a lot more attention. Salgorhythm has a lot of fun with himself and his audience in “He So Euro,” but he also knows his way around a composition and the recording studio, authenticating his skillset with a really great workout in this song that I won’t soon forget. I’ll be waiting to hear more of his work in the future, and if you haven’t already seen the video for “He So Euro,” this is a good piece through which you can start getting acquainted with its creator. 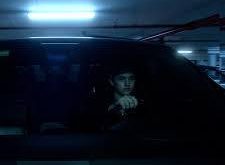 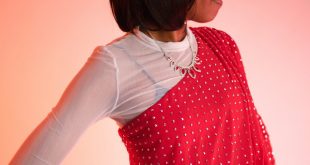