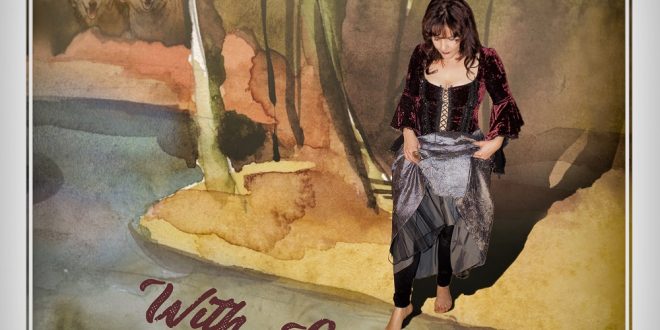 Tia McGraff is a multi-talented singer, songwriter and children’s book author from Ontario, Canada. Best known for her emotionally-charged music and her authentic personality, Tia has been topping charts on both sides of the Atlantic for the better part of 15 years. In fact, her latest folk-pop single, “Go Your Own Way” has crossed over to reach the Christian Music Weekly Top 25. That single and 6 others make up Tia’s new EP, ‘With Love’. Releasing on Saturday, September 3rd, the EP will commemorate the anniversary of her beloved dog Jake’s passing.

Watch the video for “Go Your Own Way” at https://youtu.be/qheOIR-B1kw

ABOUT TIA MCGRAFF: Tia McGraff is a multi-talented, award-winning singer, songwriter, performer,
author and podcast host from Southern Ontario, Canada. Along with her husband and co-writer
Tommy Parham, the skilled songstress has been making impactful and thought-provoking art for well
over a decade. Bringing together a burning passion for the art of music and an honesty that is long lost
on today’s modern charts, Tia McGraff is a trailblazer in her genre, one’s whose efforts have made her
a beloved figure on the international music scene. 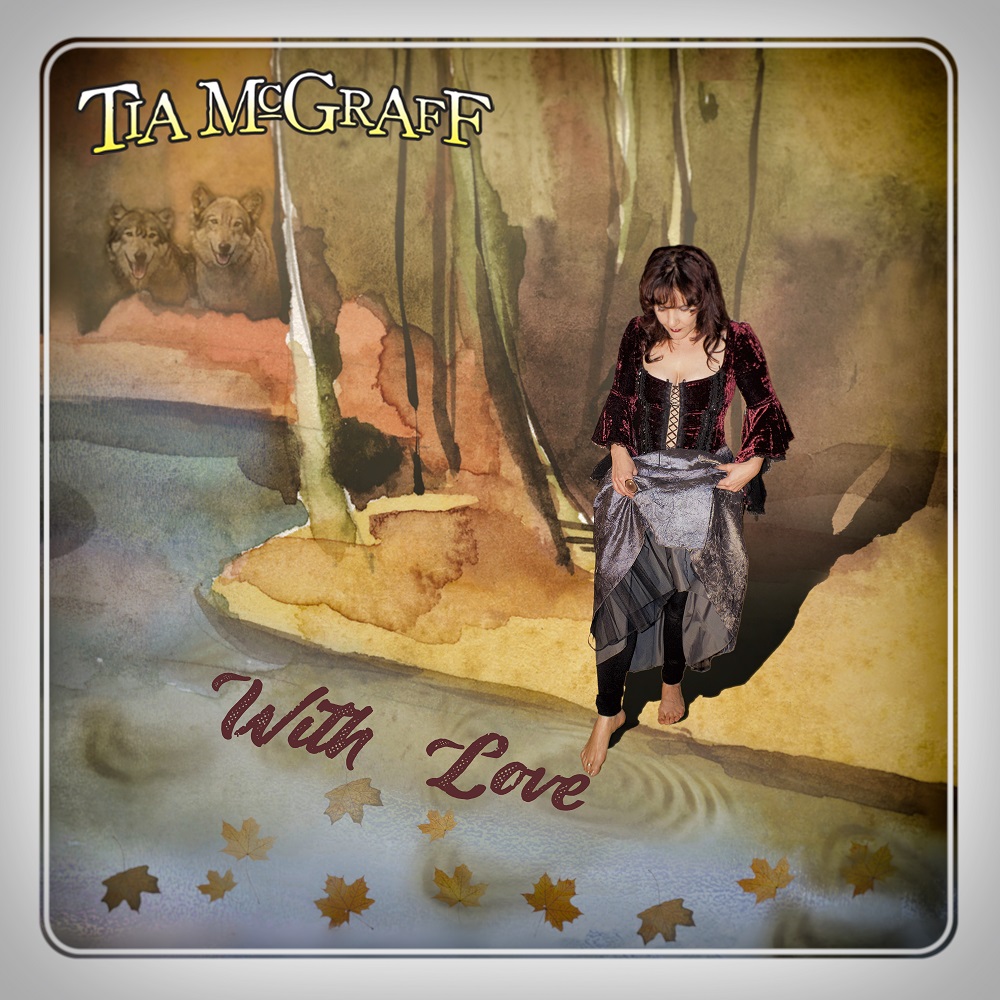 Her accomplishments speak for themselves, having won the emPower Posi Music Award for Social
Justice in 2021 for her latest single “Go Your Own Way,” a huge achievement for the talented artist.
The video also won Best Music Video at the Golden Lion International Film Festival in India. As if that
weren’t enough, she’s also won awards for Americana CD of the Year, earned first-round nomination
for the 2016 and 2018 Grammy Awards, was a 2019 multi-nominee for Kingdom Image Awards, and
has even won the 2019 ISSA award for single of the year.