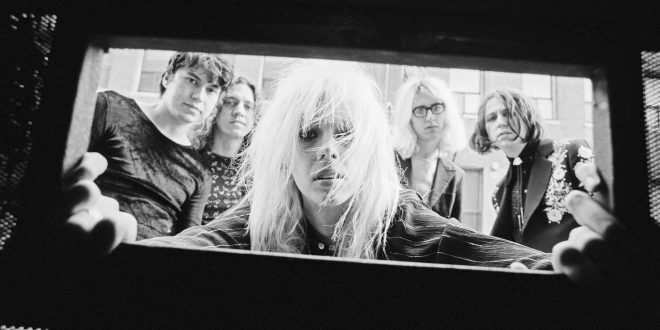 Los Angeles based rock band Starcrawler recently announced dates for their upcoming North American tour this fall. The group are set to released their third studio album, She Said, on September 16th via Big Machine Records.

In a recent interview with England’s Soundsphere Magazine, guitarist Henri Cash addressed the group’s live show, saying “If you’re just standing still, it’s not that entertaining. What you’re wearing really reflects that too. A lot of times, people that don’t regularly listen to music, see what they hear. That really helped us early on at these festivals – a lot of times people were more focused on the visual side, but then they took a second to listen to the music.”