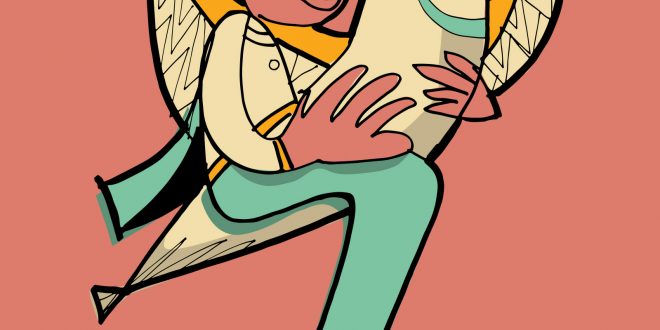 Instrumentally speaking, I don’t think the band Pep Rally could have taken a simpler approach to the construction of their new single “South Street,” but this doesn’t mean the song is somehow lacking in substance or quality. On the contrary, because no useless frills are getting between artists and the audience in this performance, “South Street” is able to sting with a heavier pop wit than a lot of other singles are, and it’s noticeable to the point of bringing this band a lot of attention from critics and listeners the same this late summer.

The lyrical content here is a little wordy and almost folkish in its manner of presentation, but thanks to the fluidity of our singer’s delivery, there’s scarcely a moment that doesn’t feel really natural and well-flowing. Pep Rally is rattling off beats and verses like it’s second nature in “South Street,” which allows for the groove to feel entirely immersive rather than like an afterthought, as is the case with a lot of rhythm-based centerpieces in songs like this one. These guys manage to make it look and sound easy, which is no small feat by any critical measurement at all.

Pop/rock with a pulse can be hard to find, especially as the market continues to get crowded with a lot of inauthenticity thanks to the advent of anti-scenes and streaming websites, but that’s where a band like Pep Rally comes in. They’re not interested in the cosmetic fireworks alone, but instead making quality songcraft that circumvents some of the more excessive aesthetical points to behold in rock music today. “South Street” celebrates their formula excellently, and if it’s giving us any real indication as to what these players are going to be recording in the future, we’re going to be hearing a lot more quality from them soon.