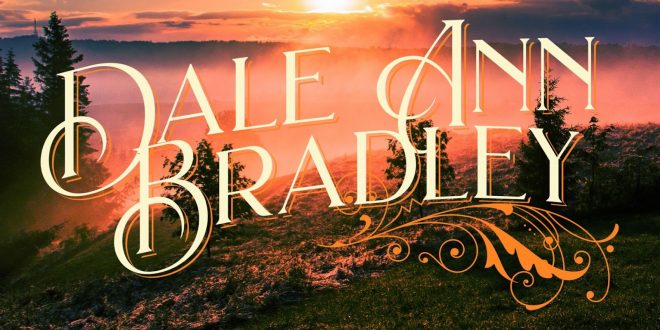 Dale Ann Bradley’s latest single “Sun’s Gonna Shine” from her upcoming album Kentucky for Me emphasizes her abiding willingness to serve the song. It’s a duet, Bradley sharing vocal duties with Exile member J.P. Pennington, and she works with among the best musicians playing bluegrass today. Her voice is memorable enough to dominate your attention. Bradley doesn’t try to fill the spotlight, however, and instead clearly tailors her voice to the song’s different needs. It’s arguably one of her finest recorded moments yet.

It doesn’t break new instrumental ground. Bradley’s single remains hidebound to the genre’s musical traditions without ever sounding like mindless regurgitation and it achieves a smooth, yet gritty, vibe that audiences will respond to. It’s a song cut for a purist audience, but anyone open-minded should give it a chance because the song’s subject matter is far from narrow.

It’s a timeless message about peering through the smoke and clamor of a chaotic present to see something better coming. The smoke will clear, the clouds will part, and there will be a new day. Pennington’s song could tumble head over heels into a ditch with one wrong line or a botched chorus, but the writing for “Sun’s Gonna Shine” boasts finely calibrated universality that’s impossible not to like.

She has near-effortless chemistry with Pennington. He begins the song, and they maintain a pattern of trading verses for the bulk of the track. Pennington and Bradley occupy positions on the bluesy spectrum that complement one another naturally; putting the pieces in place around them and everything falls together. It’s certainly the case here. “Sun’s Gonna Shine” could sound hackneyed, heavy-handed, and instead comes off as almost a prayer.

Lean and economical performance is a genre staple and it’s rarely more refined and to the point than this single. Every part is reflective of Bradley’s hard work developing her interpretive powers as a vocalist and, likewise, of J.P. Pennington’s considerable gifts. Dale Ann Bradley adds to her growing discography of classic modern bluegrass with “Sun’s Gonna Shine”, but it’s more than just bluegrass. It’s a fine song, labels be damned, and it has lasting appeal for anyone who values genuine craft.

The fact that such a great song comes across as so relaxed and confident gives listeners even more faith in the performers. It’s the sort of music that makes you want to follow its performers into whatever figurative hell they choose for us. It is songwriting that has captured what it means to keep going on, not out of grim obligation, but rather because you believe something better is waiting. It makes you glad to follow.

Bradley and Pennington have pulled this one of Anthem Songwriting 101. It isn’t the by the numbers kind of anthem, however, but a flesh and blood call to arms that remind us to keep pushing on towards the dawn. We need more songs like “Sun’s Gonna Shine” and performers the caliber of Dale Ann Bradley and her cohorts to pull it off.