Home / Review / Single Review: Sp8ce Owl “And So It Begins” 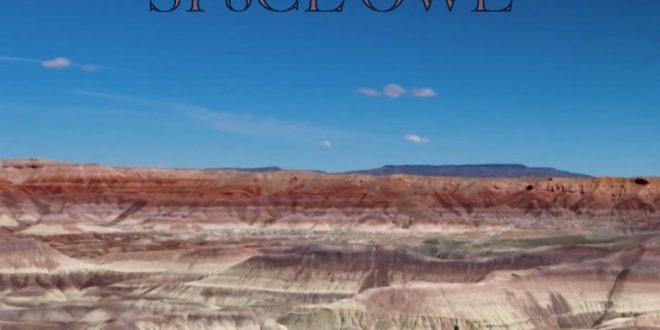 Single Review: Sp8ce Owl “And So It Begins”

We’re off on a cosmic journey through the ethers in the new music video for Sp8ce Owl’s “And So It Begins,” and while the visual searching we enjoy here is quite spellbinding, it takes a combination of music and imagery to really feel the intensity of what this composition is packing. Instead of leaning on singularities to make something more plural and readable in this instrumental single, Sp8ce Owl is more concerned with joining different opposing elements together for an experiment in contrast, and to me, the results couldn’t have been much better even if they had been perforated by additional details.

Something I’ve been coming across more and more in alternative music lately has been overthought concepts that would normally work well in avant-garde material exclusively, but this hasn’t been much of an issue for this act at all; quite the opposite, actually. Sp8ce Owl is being quite experimental with the edges of this piece, but the substance of the music is organic and created to give us as much insight into the methodology of this sound as possible. Is it made more for music enthusiasts than the casual listener? It is, and yet it lacks the inaccessibility a lot of intellectual pop possesses.

Fans of instrumental music cannot afford to miss what Sp8ce Owl is delivering in “And So It Begins,” and even if you don’t normally go for this style, I think it would be worth your time to find out why this act has been credited as one of the more intriguing in their scene since first stepping into the spotlight not long ago. Sp8ce Owl lives up to their zany, eccentric name with everything they’ve produced thus far, but in this piece, we’re getting something far more stately and perfectionist-designed than what even their most loyal of fans might have anticipated.

Tags single review Sp8ce Owl “And So It Begins” 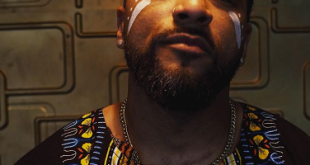 Rap is one of the more theatrical genres in pop music, particularly on the mainstream …