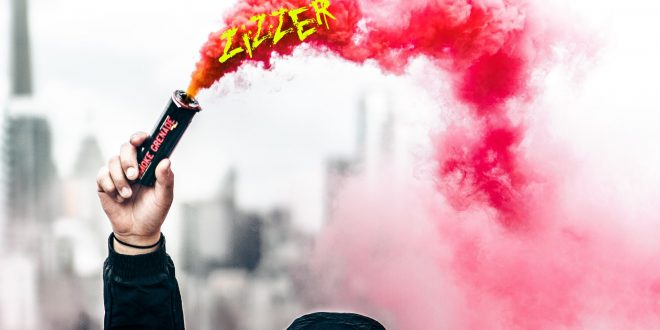 Tuscaloosa artist Zizzer is back with his latest single, the hard-hitting rap/rock hybrid “Purge”. The single features both Zizzer’s innate knack for intricate hip-hop-infused pop rock production and his clever lyrics, matched with his machine gun fire intense delivery.

For Zizzer, “Purge” is all about the fantasy of tapping into your primal instinct in survival situations. “I’ve been in a lot of situations, but my country has never been invaded in my lifetime,” he explains. “I can only imagine what it would really be like and that’s probably a far cry from reality, but I feel like my primal instincts would kick in and I would become this dark, hyper-focused assassin that would be ready to destroy anyone that puts me or my family or country in harm’s way. I know this is my fantasy world but we want to kick ass and take names don’t we? We’ve got to stay pumped and encouraged. That’s what this song is about. It’s about giving strength to the underdog.  Purge Baby!”

Ryan Jones became “Zizzer” once he started recording with a cheap microphone and an out-of-date computer while living in a trailer by the loud railroad tracks down in the dirty south.  Sometimes things could get a little intense with all the drugs, girls, and rivalry gangs coming to the same place to record but luckily, they all made it out alive with a lot of good stories to sing and rap about. Zizzer’s music has meshed with inspiration from alternative rock, hip-hop, punk, emo, pop, and dubstep.  From the country to the ghetto, from Arizona to Alabama, and all the places in between, Zizzer is just a Picasso of many cultures and lifestyles all meshed together and his music reflects that like the dynamics of his past and present to bring you the sound of the future.

“Purge” is now available across all major streaming platforms. Listen to “Purge” on Spotify or watch the lyric video on YouTube below.

Zizzer has planted his career roots and is now on the rise as an upcoming artist.  From living a carefree lifestyle to the fullest, getting into trouble by the law, going crazy with drug-induced psychosis, to becoming a hard-working, multi-business owner that has grown to be a loving husband and father, there is a rich history and plenty of stories left for Zizzer yet to share!

As for right now? Zizzer is making preparations to take his show on the road. “I’m currently working on putting my songs together to perform live, I’ve even been ordering stage equipment,” he explains. “My plans are to start local and just build from that and take the bigger opportunities as they come!”