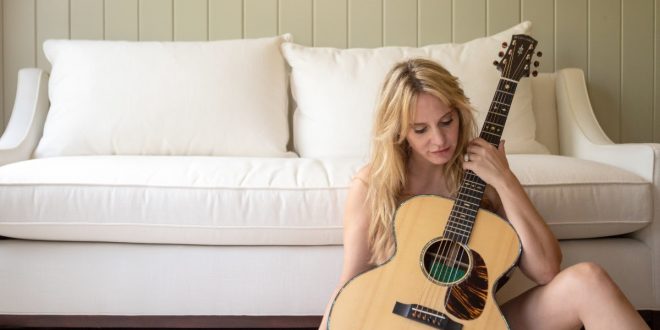 If you browse around the underground at the moment, you’re going to find a lot of melancholic Americana just about everywhere you look and listen. The aesthetic has been influencing just about every scene in the country lately, and with all of the rather self-aware songwriting coming out of local scenes east and west alike, this has led to a lot of particularly weighty pastoral content trickling onto the charts. While it’s not the reserved giant some of the other records of this style I’ve heard have been, Kimberly Morgan York’s Keep On Goin’ is a part of this movement, and perhaps one of the sharpest releases its heralded yet.

There’s a lot of elegance to behold in Keep On Goin’, starting with songs like “Three Chances” and “Numb,” which combine the precision of pop songwriting with a fluid approach to big melodies that makes both tracks all the harder to steer away from when they start to play. York isn’t putting a lot of pressure into these songs, but she doesn’t need to – there’s already so much emotion in her lyrics that to have gone heavier with her delivery would have made the verses just a bit overwhelming in the grander scheme of things.

The angularity of the harmonies in “Love Songs,” “Ruby,” and “Fallen” makes the music a lot more intriguing, and I would even say it’s York’s interesting reaction to the smoothness of the hooks in this material that increases her approachable tone throughout Keep On Goin’. She never sounds particularly removed from the audience in the sense that nothing here is being preached to us nor presented from a position of great angst, as to separate herself from the listener entirely. She wants something more intimate than that in this LP, and no one can argue as much inside of a song like “Kick Us.”

Boisterous drive can be found in literally every part of this tracklist, but it’s in “Three Chances” and a cover of “Sharing the Night Together” that the eminent push York is breaking off in Keep On Goin’ becomes impossible for us to reject. The warmth and wisdom she’s combining in her lyrics alone is fascinating, but when you take into account the passion with which she’s putting everything together in the record, it’s understandable why a lot of critics would potentially list this as one of the best albums of its kind to come from an indie source this year.

Alternative country fans and really anyone who is digging modern Americana can’t beat the plaintive work Kimberly Morgan York has assembled in Keep On Goin’, and while I wasn’t listening to her music before I stumbled across this all-new LP, I’ve got a feeling that this isn’t going to be the lone occasion on which we’re talking about her work – nor the impact it’s having on her scene, her contemporaries, and all of those who are lending a hand in the rebirth of Americana in the mainstream and underground scenes the same. 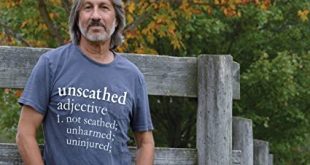