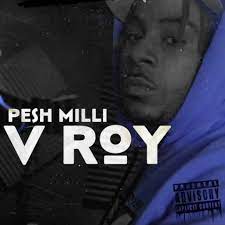 Often times in hip-hop, the skillset of the rapper is so good (or bad) that the instrumental construct behind them feels like an afterthought, but in his new single/video combo “V Roy,” Pesh Milli is aligning the complicated instrumentation of lo-fi R&B with a fiery vocal execution that can stand up to some of the best content I’ve heard in 2022 and beyond. Milli’s focus from beginning to end in this piece is getting us to feel the pulse of the music, and whether it’s with his words or the harmonies he births with them, he gets us right where he wants us by the end of the 97-second instant classic.

The DIY feel of the music video for “V Roy” works on a few different levels, but the most significant has got to be in how it shows us Pesh Milli minus the frills plenty of his contemporaries would front with in a similar release. He isn’t rocking swagger with props in this visualizer, but setting the tone of his lifestyle to the groove of the music, which is a lot more intimate than what the standard calls for in hip-hop and pop in general at the moment.

If Milli is able to expand a bit more on the beat-focused regime he’s working out in “V Roy,” I think he stands a good shot at making some momentum up the bill at Rolling Loud in the next year, which is quite the goal for any rapper to reach in my opinion. This isn’t an easy genre for any player to break into, but with the decent skills Pesh Milli is weaponizing in this release, we should expect him to stay relevant in the hip-hop headlines as they exist within the context of the underground and the mainstream markets the same.

Previous Single Review: The Dead Daisies – “Radiance”
Next The Attire team up with Woosung for new single “Sriracha” 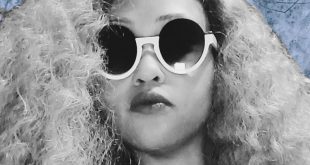 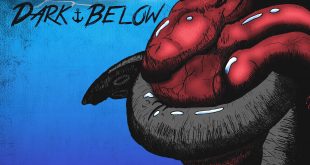 Giving us a few good shots between beats would have been one thing, but the …