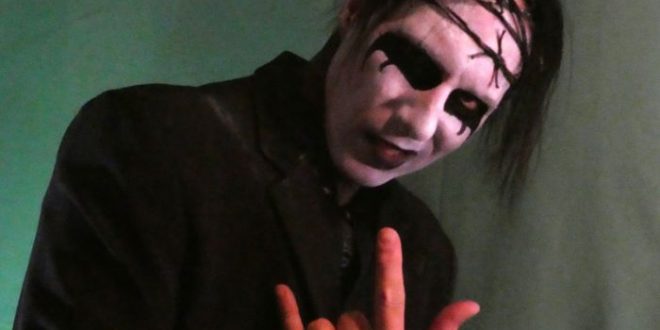 July 5, 2022 – Canadian industrial band, Di Auger has just dropped their new single; an angry diatribe titled “In The Twilight Of Nothing”.

The song is extremely political lyrically and was entirely written and composed during the midst of the intense Covid lockdowns n Toronto, Canada – some of the strictest in the world.

Di Auger states: “What “triggered” my writing was the announcement that it was “illegal” to dance in bars/clubs just prior to when they finally shut them all down. “This was the complete subjugation of a population to an extreme and it culminated for me in that simple diatribe. I was angry, frustrated and not at all alone, something needed to be said.”

“In The Twilight Of Nothing” is available on all digital platforms including Bandcamp.