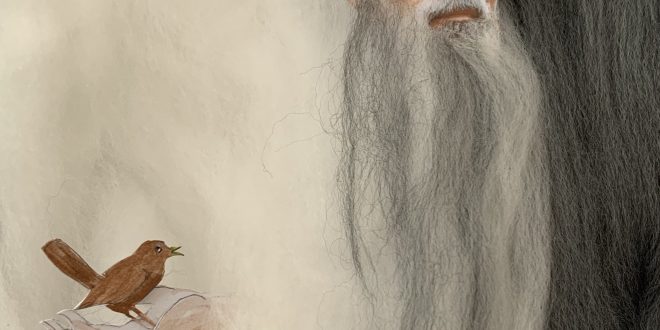 Despite the soothing tone of the music in Bruce Sudano’s “Ode to a Nightingale,” the poeticisms he’s dishing out from behind the microphone are anything but cathartic. Brooding thoughts are racing through our singer’s mind and spilling out into the verses he’s crooning behind the strings in his latest single, but discord is not a part of the framework in this story. Sudano might be unloading a lot on the audience in this release, but he’s doing so atop a bed of melodies that could make anyone a fan of his style, which has justly been getting a lot of accolades recently.

Rather than having to push the hook forward with his voice, Bruce Sudano is taking a rather relaxed position at the helm of this track, which is more or less something he hasn’t really tried before now. The rhythm is what’s controlling all of the energy in “Ode to a Nightingale;” there is no potent climax coming from the harmony between singer and string play, but instead only a continuation of the faint tension that we begin in the song with. It’s simple but also very cerebral, which ironically isn’t new territory for this player by any means.

It’s one of the more conservative outings we’ve heard from Sudano in his career to date, but “Ode to a Nightingale” is still more of the same quality material that I’ve come to expect from this singer/songwriter every time he steps out of the studio with something fresh for the world to enjoy. His growth is ongoing and his reliance on filler is nonexistent, and given all of the interest that alternative folk/rock has been getting in the last year alone, this might be the perfect moment for someone like Bruce Sudano to be finding his second wind of momentum as a performer. 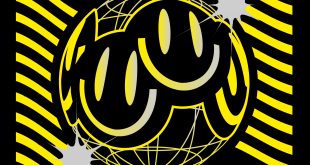 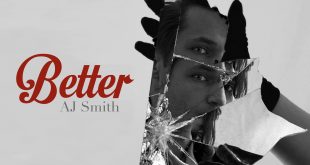