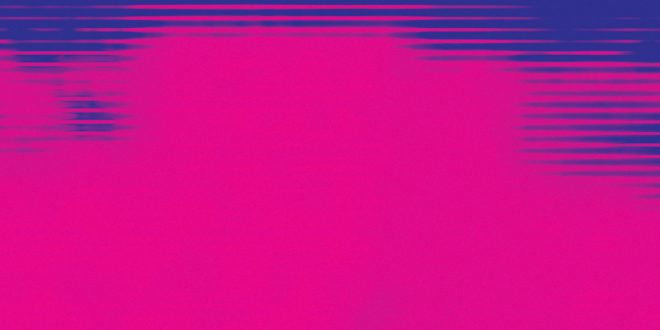 Rock doesn’t always have to come with a bombastic beat and a lot of indulgent lyrical themes – it can be both melodic and discordant at the same time, skewing traditional verses with more tonally communicative elements often dismissed as being too avant-garde for most rock n’ roll singles.

A record like Panda Riot’s Extra Cosmic is all about throwing conventionality to the wind in the name of getting somewhere more original in songs like “Magic Only” and “Remote Viewing,” and for what I look for in an indie LP, this album comes pretty close to having it all.

Panda Riot doesn’t have to be rebellious with plasticized verses depicting anarchy in any capacity; they’ve got the psychedelic hue that guides everything from the title track to “E.S.P.,” “1000%,” and “Cmyk” from the starting line to the promised land inside of a reasonable running time.

They’re letting their aesthetics set the tone for every part of this album’s story, which is a bit more ambitious than what I’ve seen some of their competitors trying to do in the past year or so. This isn’t stepping outside of their comfort zone, but in fact, bringing us closer to it.

Pop foundations can be found in “Future Shock,” “Technicolor,” “Telepathic Landscapes,” “Glitterati,” and “Echelon” for sure, and I love that Panda Riot aren’t rejecting this influence just out of a spite for mainstream themes, as many of their contemporaries would have. There’s definitely such a thing as stepping too far into the college rock medium, but this band never sounds even slightly interested in the indie rock rat race, mostly because they’re always so invested in whatever music they’re playing that the artistic drag found in a lot of predictable pop content just isn’t audibly nor structurally present in their work.

While Panda Riot isn’t afraid to take a compositional adventure at a whim – even if it means departing from a particular aesthetical trajectory mid-song – they’re never leading us off of a cliff with their avant-rock experiments. Even in “Telepathic Landscapes” or “Royal Blue Skies,” there’s a bit of centeredness to the performance this band is giving that I would not expect to find out of the typical shoegaze record landing on my desk in this decade, and this isn’t because of the squeaky clean production value this LP is sporting alone. Discipline starts outside of the studio, and, as always, this group is using it as a secret weapon.

You certainly do not need to be a big noise rock or shoegaze lover to like the eccentricities to behold in Panda Riot’s Extra Cosmic, but I think that those who do have a greater appreciation of those two genres are going to think this is among the better releases to hit record store shelves in the first part of 2022. In its totality, this is Panda Riot cutting loose and giving us everything we always knew they could break off while still maintaining some candor their scene mates just can’t muster up on their own. 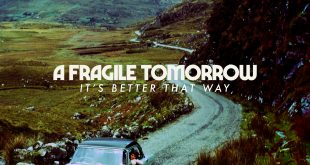