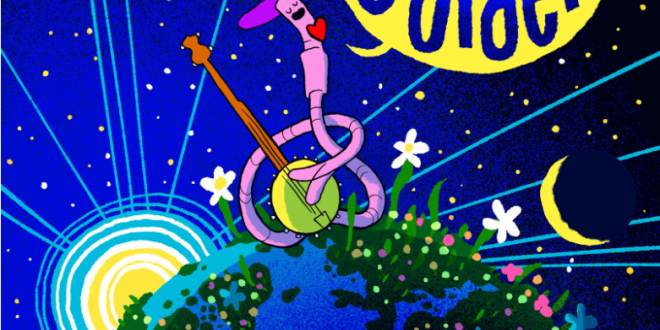 Artist, musician, filmmaker, teacher, gardener, beekeeper, parent, and partner, “Wurmy Wormfield,” aka Charles Herman-Wurmfeld, has been a prolific artist from the age of 13. You may even be familiar with his work in film. He was the director of the award-winning rock operas Cereal Killers and Possession of Mrs. Jones and the feature films “Fancy’s Persuasion,” “Kissing Jessica Stein,” “Legally Blonde 2,” and “The Hammer.”

However, few are familiar with his most powerful legacy, helping to overturn a Los Angeles local parking lot, and transforming it into a community garden. This call to action inspired a transformative personal journey that brought forth Wurmy’s lifelong love of music, culminating in his sweetly opulent folk-pop debut album, ‘For You, The Garden.’ “This work with the garden, and the music inspired by it, is a continuation of my lifelong creative expression,” Wurmy says. “My work as a filmmaker, teacher, musician, and co-creator of the garden space are all intertwined.”

Dedicated to Wurmy’s children, River Jack and Stella Hawk, and his dearly departed compatriot Leonardo Chalupowicz with whom Wurmy first dreamed about making garden inspired music, this 18 track album is both a call to action and an thesaurus of knowledge on nature, the environment, the big bang, and so much more. But his songs also have strong themes of empathy, love, and a collective ownership of society’s failings.

Wurmy has strong vocals that provide depth to his lyrics because of his skill with tempo, beat, and melodies. He calls his music “veggie-alt consciousness-pop” and it brims with an orchestral accompaniment. A conceptual touchstone for this project is Harry Nilsson’s immersive album and animated film experience, “The Point!”

You can hear Wurmy’s natural gift for storytelling in ‘For You, The Garden.’ While it was written for kids in mind, adults can also find enjoyment in the music and lyrics that encourage love and change. He never speaks to the listener as if they are dumb, but rather hopeful that his gift can help educate others about the topics that mean most to us all, climate change and the human experience. 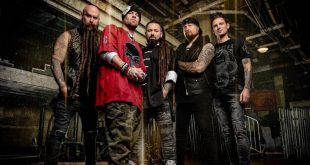