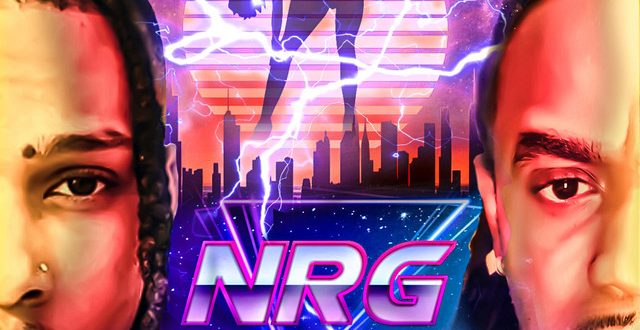 Exotic melodies lead the charge in the new single “NRG” from De Royce featuring Alex(TOK) and Moca Generation, but if you think it’s all thrills and no chill in this fiery track, you’ve got another thing coming this summer. “NRG” is powered by its vocal harmonies, admittedly, but its beat beckons us closer to a relaxed, soulful funk that doesn’t get employed on the mainstream level nearly as much as it should. In some ways, this feels like it should be a breakout single for these three artists, while in others it sounds like an experiment I want them to continue trying to tinker with.

I’m picking up a new jack swing component to the pacing of these verses that is absolutely spellbinding in the right spots, but it’s not overstated to the point of having an effect on how we’re to interpret these lyrics. Hedonism and catharsis are the order of the day in “NRG,” but indulgence is somehow pushed out of the mix entirely so that whoever is in control of the microphone is also in control of the hook. We’re surrounded by layers of instrumentation, and yet nothing is overwhelming us – the results of equal parts solid producing and very focused performing.

Retro vibes haven’t sounded quite as good as they do in “NRG” for quite some time now, and whether you’re big on independent R&B or not, this is a track that you need to make a point of giving a chance before summer is in full swing. It’s got the beach mentality down with a slick cosmopolitan beat I want to hear even more of every time the song comes to a conclusion, and if I know De Royce’s career drive like I think I do, this is just another benchmark he’s planning on surpassing soon.