Home / News / Let iXP Hype Up Your Mood With His Latest Album, “Victory” 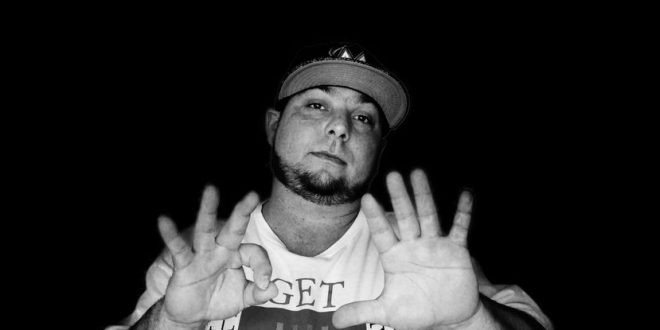 Hip-hop artist and musician iXP continues to amaze his fans with his latest album, “Victory.” iXP, who is renowned for his literary talent and unique music, conveys a fierce emotional vibe with “Victory.” Featuring ten tracks, the album and each of its tracks explore diverse moods, enticing its listeners with mesmerizing sounds that certainly cannot be missed.

“Victory” tells about the real-life triumphs and failures faced by iXP, with its heartfelt lyrics and music. It is inspired by those in iXP’s life who have supported him over the years as well as those who have tried to bring him down and wasted time that he no longer stands a chance to retrieve. iXP says, “I want people to feel like they have a song for any emotion they are in, all from one album,” for songs like “My Story” and “Lay You Down,” which take listeners on a voyage that escalates the mood and speaks of important issues.

The album that featured star performers such as Young Cash and Holly Monroe was released in January 2022 and was produced by MGEEZY. Four professional videos are also provided, adding interesting visuals and cinematography to the unparalleled story.

iXP has always been consistent in delivering the best music, the kind of music which never ceases to surprise his fans. iXP released many such hit singles like “Optimum” and “Get Sum.”

Hailing from Miami, Florida, iXP cherished music even as a youngster. He began singing and playing in the middle school Drumline, and at the age of fifteen, he was freestyling and making addictive rhythms. Following the release of his first two self-produced albums, he became fascinated with hip hop music, identifying Twista and Mos Def as major musical inspirations. After opening for Method Man and Redman, iXP has set his sights on dominating the music industry.

Link to the album:
https://open.spotify.com/album/1ayIC8yOb7vsvSMJ8sDsZD?si=qM5jpgkOR2Wl64RIOvDewA&nd=1