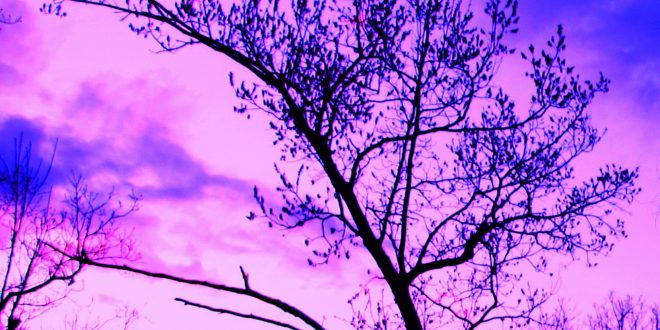 The roar of the guitars, the bemoaned harmony of the vocal meeting the riff, the intensity of the drums crashing around us – from beginning to end, there isn’t much in Andrew Reed & The Liberation’s new single “Don’t Say Goodbye” that doesn’t feel conventionally rock n’ roll, but this doesn’t make the song entirely straightforward. Though the elements are very familiar, the pressurized delivery this band is giving the music in this track is anything but stock, and from where I’m sitting “Don’t Say Goodbye” has one thing a lot of other rock singles don’t have this spring – blue-collar conceptualism.

There are some grunge overtones to the design of this song, but only in the sense that DIY punk aggression and filthy heavy riffing are cornerstones of the material. I wouldn’t say there’s as much angst as what you would expect out of a band descended from the early days of alternative rock’s mainstream crossover, but the emotion in Andrew Reed’s vocal is not lost in the mix here. His passion, in all actuality, is a catalyst for the most expressive statements in this single, which can’t be said for a lot of rock singer output these days.

Rockers who have a taste for weighty riffing should agree on the validity of Andrew Reed & The Liberation at the moment, and as long as this crew keeps putting out music like “Don’t Say Goodbye,” I think they’re going to gain increasing favor in their scene. This isn’t the most competitive era in recent rock history, but it’s one that gives a lot of indie players one heck of a challenge in breaking through to the mainstream element, but I don’t know if that’s this band’s goal. They’re committed to tone, that’s for sure, and anyone who hears “Don’t Say Goodbye” will find out just how much.

Previous Single Review: “The One That Got Away” The High Plains Drifters
Next DCxPC Live Releases Grave Return/The Hamiltons Live Split Vinyl