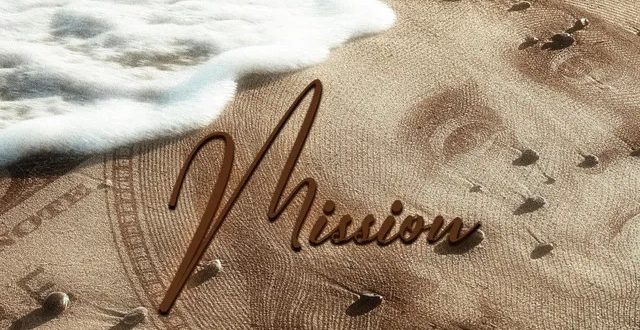 There’s an argument to be made that we’re living in the most exciting era of hip-hop’s storied history, and when examining the ambitiousness of the underground today, it’s hard to debate this statement as fact. Players like G Wildin are carving out their own place in the hierarchy of this genre’s indie community, and with his new single “Mission,” this particular rapper is making it more than clear to his audience that selling-out aesthetics in the name of getting a little more affection from the pop scene is not something currently on his mind – in fact, quite the opposite.

G Wildin’s refusal to adhere to predictably hybrid compositional themes in this release is something I respected off the bat in “Mission,” but he’s not completely removing himself from the surreal sound of melodic trap. There’s a lot of girth to this hook, but he’s intentionally leaving it a bit underexploited. His aim isn’t to get us addicted to the ache of the melodies, but to the temperance with which he’s delivering the verses. It caught me off guard in my initial sit down with the song, but ultimately left me craving more of what I heard.

I would be lying if I said that “Mission” is the only hip-hop single of note hitting record store shelves this spring season, but for the content you’re going to see sporting a Miami Beach backdrop, I don’t know that you can go wrong with the video made in support of this song’s release. There’s a presence G Wildin has that just screams for attention no matter what the pace of his music is, and it just so happens that in this track he’s got a little more adrenaline behind him than the competition does. This was my first time hearing his work, but I can say now that thanks to “Mission,” it won’t be the last.