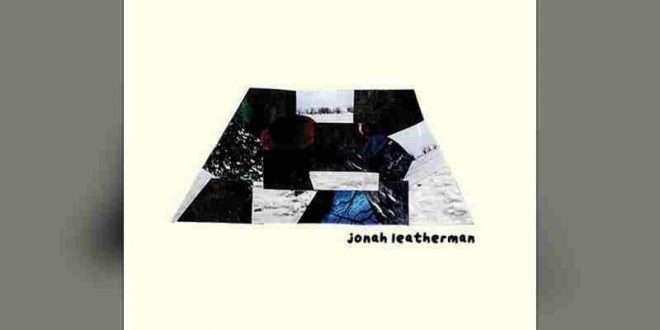 The mainstream is setting the bar pretty low for rock musicians these days, but if there’s a group out there trying to raise it to where it used to be, it’s undeniably Jonah Leatherman. Jonah Leatherman comes out of the heartland of America, but don’t expect any John Cougar covers here; instead, this group wants to meld the heavy with the melodic in what feels like one of the better marriages of 2022 so far. Their eponymous first album is currently out and making noise everywhere in the underground, and it’s safe the say that the reason why has little to do with controversy.

“Mourning Glory” and “Between the Lines” are two of the most melodic performances here, but they’re hardly the only songs that have a lot of harmoniousness to their structure. Honestly, everything from “Westward the Wagons” to “Moody Judy” has a pretty accessible cosmetic scheme, which pairs surprisingly well with the amplifier-exclusive intensity that the guitars are pumping out here. One is inclined to call it retro, but only because there has been so little of this kind of rock n’ roll music making it onto the pop scene in the past few years.

“Looking Glass,” the guttural “Sunhat,” and “Castle Stones” feature a bottom-end that is always contributing something to the big picture, no matter how small, and I love that the drums and the bassline are connected in giving us as thorough a rhythm in these tracks as we get. Whether slow or fast in tempo, Jonah Leatherman is always on top of a groove, using it to tell us something about their style that words or visuals wouldn’t have quite gotten across to the audience. It’s as efficient as it gets, but it’s not bleaching any color from their sound.

I respect the way Jonah Leatherman is always fearless when it comes to breaking away from the norm, specifically in songs like “Couldn’t Find Any Reason” and “Strings,” both of which could have been much poppier if this band was interested in making them that way. For the emotions that these two tracks are supposed to be conveying to us at this point in the record, they don’t need the bigger hook that we find in, say, “Westward the Wagons” for example, and it’s because of their ability to use different formulas that I think this band is going to get big faster than anyone expects right now.

You do not need to be a hardcore rock n’ roller to appreciate Jonah Leatherman’s nine-song introduction to their sound, but if you’re like me and yearn for the days when overdriven melodies were the talk of the town, this is the kind of record that was made with you in mind. Rock needs a lot more of the compositional integrity that I hear these guys bringing into their work with them, and as they get a little more footing in the underground outside of their native Indiana, they’re going to blossom alongside their sound. 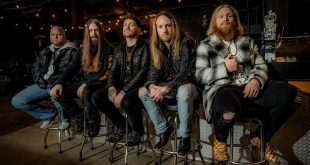