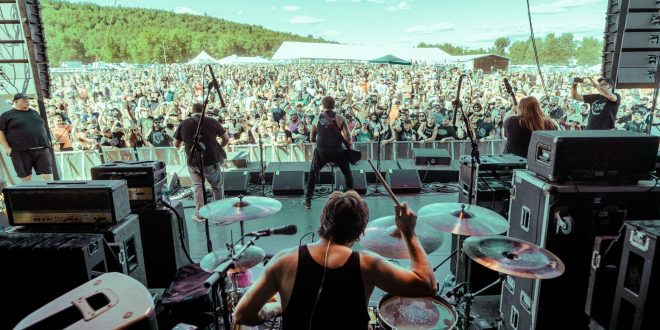 Jacksonville, NC hard rock band To Begin Anew has released their latest single, “The Victory”. The track radio-ready modern rock track boasts crunching riffs, driving drums, and a huge chorus. For the band, “The Victory” is a battle song. “It’s a song about overcoming adversity and coming out on top no matter the situation or circumstances,” explains the band.  “Giving up and giving in is never an option.”

To Begin Anew was born in January of 2020 when brothers Cody Boyette and Casey Wagner began writing music together. They began seeking out musicians of similar backgrounds and interests to join and recruited Shane Noren and Chris Vance to form the final lineup of To Begin Anew. The band has created a unique and dynamic sound featuring songs that are melodic, powerful, and full of energy. 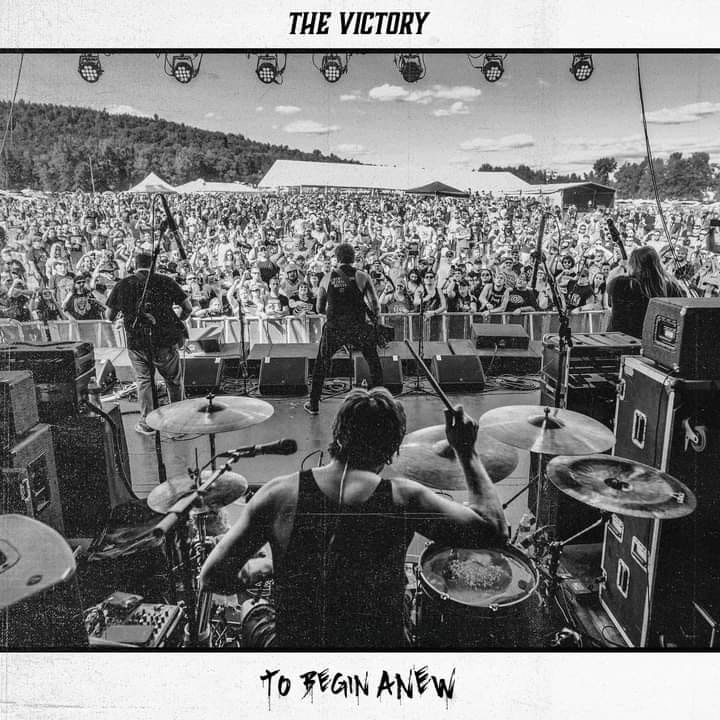 “The Victory” was recorded at Clarity Audio Productions in Raleigh, NC. Along with the single, To Begin Anew released a video for “The Victory”. The video features an edit of the band performing live to massive crowds. “The video for “The Victory” is a complication of just a few things that we did over the course of a year,” says the band. “Some of our proudest moments, captured within three and a half minutes. We are so grateful for our accomplishments and we wanted to share these moments with everyone who watches the video.”

“The Victory” is now playing across all digital streaming platforms. Listen to the song now on Spotify, or watch the video on YouTube below.

To Begin Anew Is:

Connect With To Begin New:

Previous Toronto’s renforshort Is Proving To Be Canada’s Next Pop-Punk Success Story
Next OHP Releases Metal Cover Of Starship’s Classic, “We Built This City”!