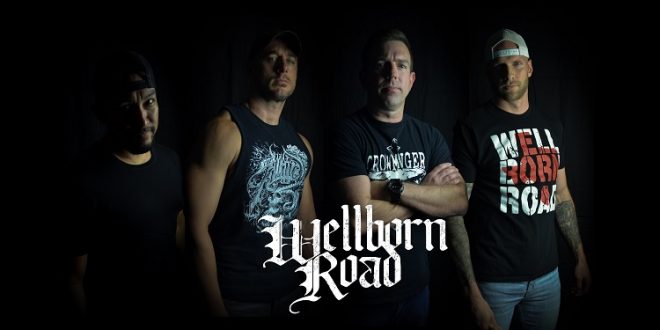 “We feel like ‘Beer Drinkers and Hell Raisers’ was meant for us to cover. This is our gift to our fans, The Brew Crew. It was fun to do. Plus, it’s ZZ Top, the embodiment of Texas music, so of course, being from Texas, we had to pay tribute to them!” – WELLBORN ROAD 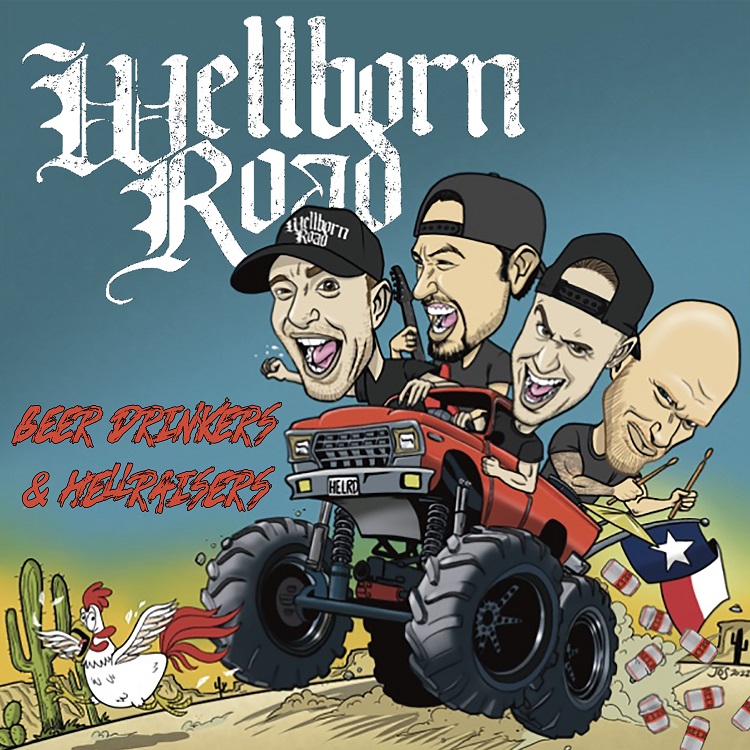 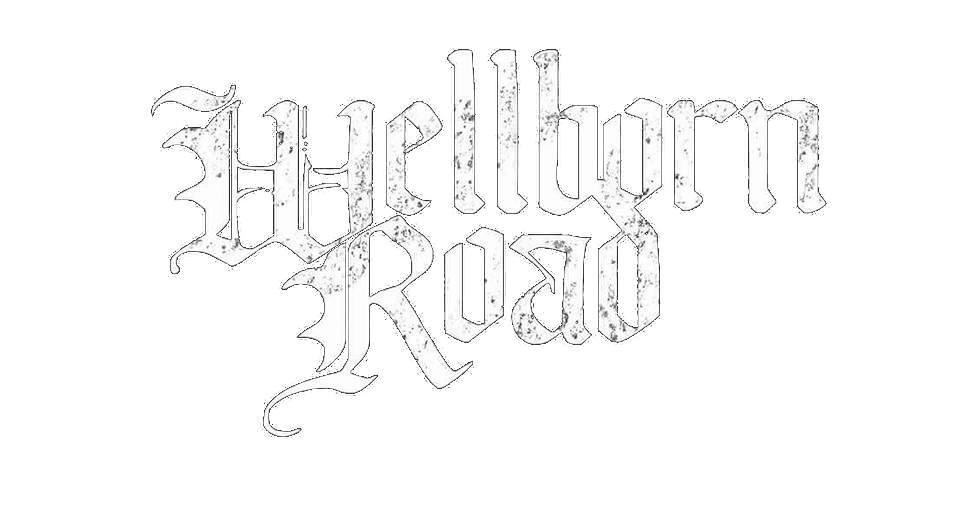 Established 2005 in College Station and now calling Houston home, Wellborn Road has carved its name as one of the heavy weights in the Texas Hard Rock and Metal scene. Wellborn Road is nothing short of in-your-face energy and excitement on stage, and has been playing the Texas circuit regularly building their fanbase, called the Brew Crew, across the state. The quartet has shared the stage with such acts as Drowning Pool, All Hail the Yeti, Skinlab, Pissing Razors, Shattered Sun, Buckcherry, Pop Evil, Taproot, Powerman 5000, Kill Devil Hill, and countless other Texas acts.

With the release of their ZZ Top cover single, “Beer Drinkers and Hell Raisers,” Wellborn Road is ready to once again wave the Texas Metal flag with ferocity and power.