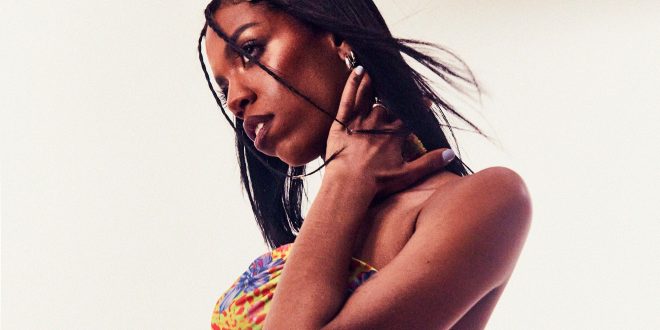 Last Friday, BAYLI returned with “TELLY BAG,” her latest single and follow up to her critical smash debut EP, stories from new york, which she released last year. The track’s title is a play on the Telfar bag, created by fellow NYC-based designer Telfar Clemmens, who rose to prominence since launching his eponymous fashion house back in 2006.

BAYLI, herself having roots in the punk rock scene fronting The Skins, has catalyzed “TELLY BAG” as nothing short of an evolved, genre-bending ode to self-expression. Its accompanying music video features a cast of creatives in the LGBTQ community that both she and Clemmens are a part of, including fashion models such as Diallo Mitch and Brendan Jordan, as well as Kidd Kenn, one of the first gay rappers signed to Def Jam Records.

“TELLYBAG’ is an homage to the powerful impact black, queer art and expression has had in 2022 so far, so Telfar being the centerpiece for this track was only fitting”. She adds, “The audience that ‘TELLYBAG’ was made for is a reflection of the brand’s motto “not for you—for everybody.”

I come from a family who is passionate about all things music. I learned to sing at an early age, and by 13, had my very own Fender Strat guitar. I tried my hardest at learning all that I could. Because I was born with cerebral palsy, I had to teach myself an adaptive playing style. I learned to write and record my own music, despite these difficulties. In college, I started making great use of my writing abilities by reviewing music, as well as copy editing. I guess it's best to stick with what you know, while welcoming a fair challenge at the same time.
Previous Pale Waves return with new single “Lies” + announce new album, Unwanted
Next Witchy Goth Rock Band Metamorph Traverses Darkness With New Single “Dream Curve” 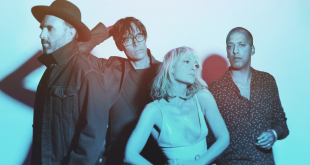 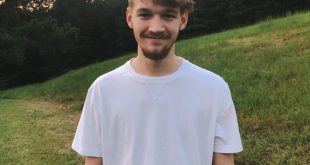