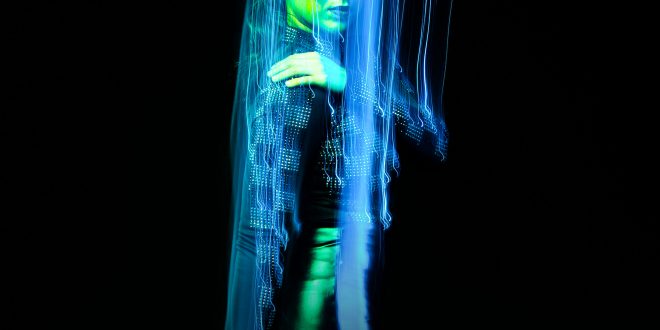 The Phoenix music scene has consistently been one of the more overlooked underground cultures in all of American music, but bands like Jane n’ the Jungle aren’t letting this narrative last into the 2020s. With their latest single, “Ocean Creatures,” Jane n’ the Jungle are expanding on their conceptual form of hard rock and representing the insular qualities of their local scene splendidly through a track that really embodies a lot of their influences and their direction as a group today. I’ve been into this band for a minute, and “Ocean Creatures” might be their most daring attempt at versatility so far.

While I was half-expecting this to be a riff-heavy work, I didn’t think that the guitar parts would have as many intricacies to them as they do in this single, especially in the setup for the chorus.

We’re weaving through a sonic hedge maze in spots, with the vocal here being the only element that we can use as a compass to find our way out, and when we run into the beastlier part of the riffing in this track, it’s as though we’re encountering a predator in the maze that we’re not quite prepared for. There’s no telling where we’ll end up, and I think Jane n’ the Jungle want it this way.

Rock is coming back in a big way in the underground right now, from the UK all the way over to the United States, and it’s largely being driven out of the shadows again thanks to the fervent output of bands like this one. Jane n’ the Jungle don’t have to push the limits or themselves when they get into the studio together, but the fact that they choose to reflects well on what rock’s present identity is and, moreover, what it should become once more.

Previous Single Review: Star2 “Run Away”
Next MONOTRONIC RELEASES “IN BETWEEN” ON MAY 27 WITH A VIDEO TO FOLLOW 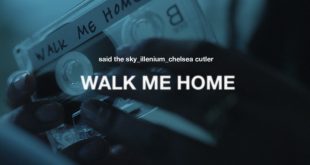