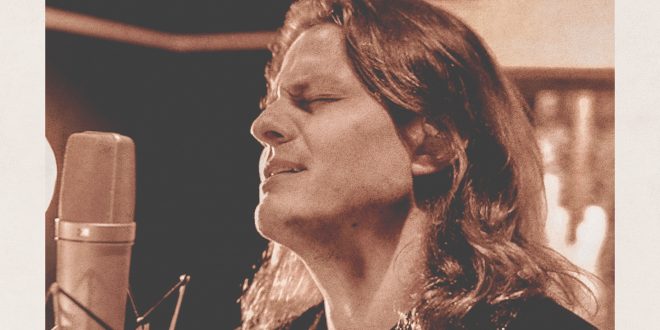 When musicians are connecting in the recording studio, there’s an unspoken magic that everyone can feel in the room. It guides the vibration of the strings, the movement of the drums, and the outright charm of the vocal, and in his video for the song “West Coast,” rock singer/songwriter Colin Peterik is bringing us inside of the recording process just to show us how organic his relationship with the medium really is. The chemistry between this man and the players around him is obvious, but that’s not even the theme here – he wants us sitting in on this energy and it’s infectious, to say the least.

From an instrumental standpoint, this is a heavy rock take on Lana Del Rey that feels very seductive and introspective at the same time. Peterik is relating his own life to these lyrics and making it hard for us to ignore how personal a performance he’s giving here, even though it’s a cover song.

This doesn’t have the cheap feel that so many other covers tend to, but instead, something built on an integrity shared only by the most dedicated of musicians in the game today.

I wish more rock adaptations had the heart Colin Peterik’s version of “West Coast” has, but to some extent, this is one of the main reasons why so many critics, myself included, are talking about his work right now. It takes a lot of talent, skill, and moxie to make a Lana Del Rey song sound like your own, but if we were judging that off of what this player does inside of this five-minute masterpiece exclusively, it wouldn’t sound all that hard. I respect the abilities this artist has, and I’m looking forward to finding out how he uses them in his own original work down the line.