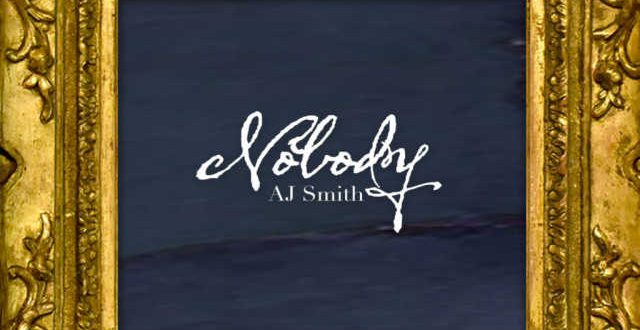 AJ Smith wants to be known for more than just his pretty voice, and if there was a single he should drop this spring season to proclaim as much, I think “Nobody” was it. “Nobody” has a very formulaic structure and a convincingly generic hook, but that’s where the conventionality ends – when Smith starts to harmonize with the different instrumental elements in this mix, he broadens the depth of the melodies and turns everything here into a symphony. This is more abstract a work than I was anticipating from a young up-and-comer, but with his talent, he can handle the challenge for sure.

This single and its music video enjoy a rather slick production quality, but I don’t think this is the reason why Smith’s vocal glistens beside the instruments the way that it does here.

Truth be told, I don’t know that some of the componentry in this track doesn’t actually obscure his complete range, giving us just a small sample of what he could do if given the right venue in which to belt out a verse. He’s deftly managing the beats in “Nobody,” and making them just as much a part of his story as any of the words would be.

If my man AJ Smith can maintain this R&B-crossover framework in other songs he’s planning on recording through the summer, he might find that the mainstream audiences he and his peers work so hard to win over will come looking for him and his iconic harmonies. He’s taking influence from some of the great classics in this genre, and in “Nobody,” we can hear evidence of their legacies without revisiting any specific lyrics, beats, or themes. Smith is making his own history with material like this, and sounding rather amazing doing it in my opinion.