Darrell Kelley – Insane In The Ukraine

Darrell Kelley sounds the battle cry against Vladimir Putin and Russia’s decision to invade the Ukraine region. “Insane In The Ukraine” harks back upon the iconic Cypress Hill title of their hit, “Insane In The Membrane”. Calling out the country, and the man who leads it, for the horrendous war crimes currently being committed on a daily basis inside the former Soviet Union satellite country, he pulls no punches. And this activist artist is not alone. Through several passages in the piece, the American president, Joseph Biden, whose voice is heard intoning the repeated phrase of “Who in the Lord’s name?” which was sampled from one of the USA elected leader’s more recent speeches concerning the Russian invasion.

Singer, composer and entrepreneur Darrell Kelley was born in Boston, Massachusetts. He’s a performer, singer, songwriter, social activist, spiritual leader, author and entrepreneur. Where injustice prevails Kelley has been known to plunge headlong into the fight to seek justice, understanding, acceptance and unity for one and all.

Beginning his career as a Gospel recording artist Darrell Kelley eventually, seamlessly and successfully made the crossover to the contemporary R&B/Hip-Hop and Mainstream Top 40 radio genre formats. His songs address both secular and non-secular subjects with not only deep insight but often with humor. 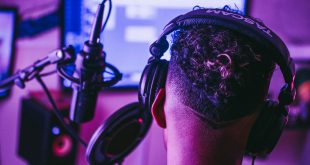 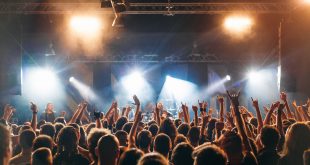 Remembering Some of the Most Iconic Bands in Rock History