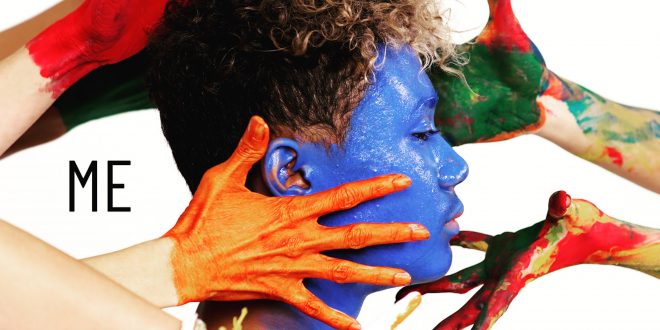 Pop music doesn’t have to be hook-oriented, and anyone who would argue against that clearly didn’t imagine hearing a song like “I Sometimes Wish” this spring. Inside this five-minute ballad, we find another layer of artistry for Estani, whose critical acclaim has been consistent since the arrival of her debut. Estani’s voice shares the spotlight with an arrangement that was created for the more particular pop fanatics among us, and all in all, I think this will go down as her most profoundly affective pop single to hit record store shelves thus far.

The passion in this piece begins and ends with the controlled delivery this singer is presenting us with, and she isn’t stingy about the way she distributes the melody across the beats. When she wants to belt something out in “I Sometimes Wish,” she does without losing any of the fragility that makes her harmony with the piano sound like something not of this earth in the best way possible.

Her execution is impressive, but it’s all the more fascinating when looking at just how breakable a framework she’s straddling. This is pure talent if I’ve come across it this year, and it’s coming at us in all directions in this song.

You really cannot go wrong with “I Sometimes Wish” if you love pop ballads, and I think there’s a good chance that critics are going to demand a lot more material like this from Estani in the future. She’s never sounded as put-together as she does in this piece, and scarcely have there been many tracks of this style to garner a significant amount of accolades since the start of 2022. “I Sometimes Wish” is a big step up for this player and just the kind of work she wanted to add to her growing discography of independent hits.