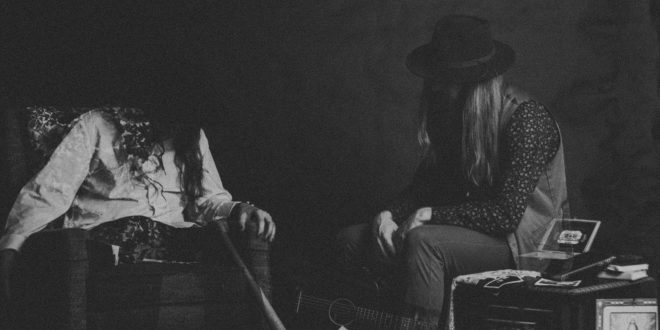 Home Invasion is an atmospheric blackened blues duo from North Dakota. Combining elements of post-rock, country, black metal, and spoken word, the band tells the harrowing story of the events that took place on the night of December 5th, 1986. Through rabbit hole loops and unsettling aesthetics, Home Invasion’s live installments create an environment that can only be described as something out of a horror movie.

According to the duo, their debut single, “Porch Light“, out now on Deciduous Records, is only the first entry of a longer narrative. “This song is just the beginning,” explains the band. “There’s so much more of this story to unravel, and we’re eager to see who will join us on the way down.” 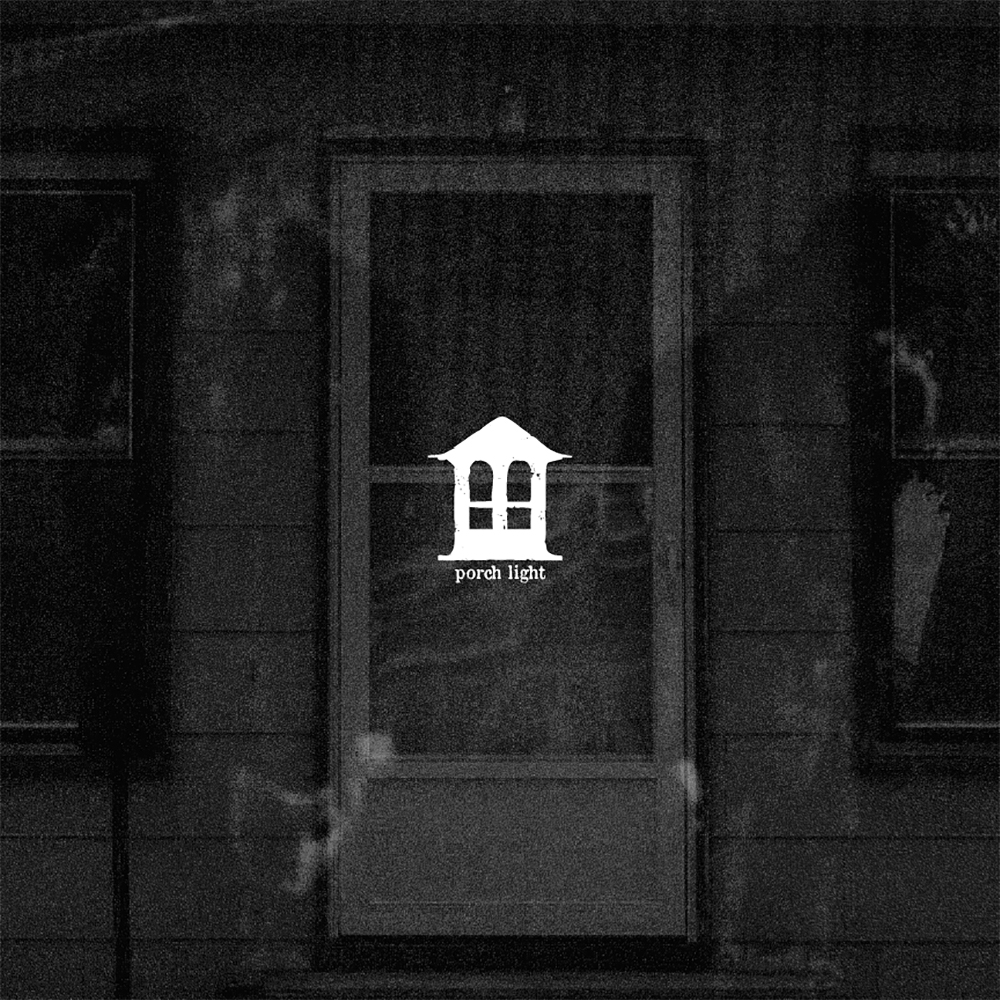 The atmospheric track, produced, mixed, and mastered by Joe McElroy, opens with ambient noise underneath a news bulletin about a home invasion, before giving way to pained vocals over minimalist instrumentation. The song slowly crescendos until it finally erupts in the final minute. “Porch Light” is currently playing across all major streaming platforms. Listen to the song now on Spotify or on YouTube below. 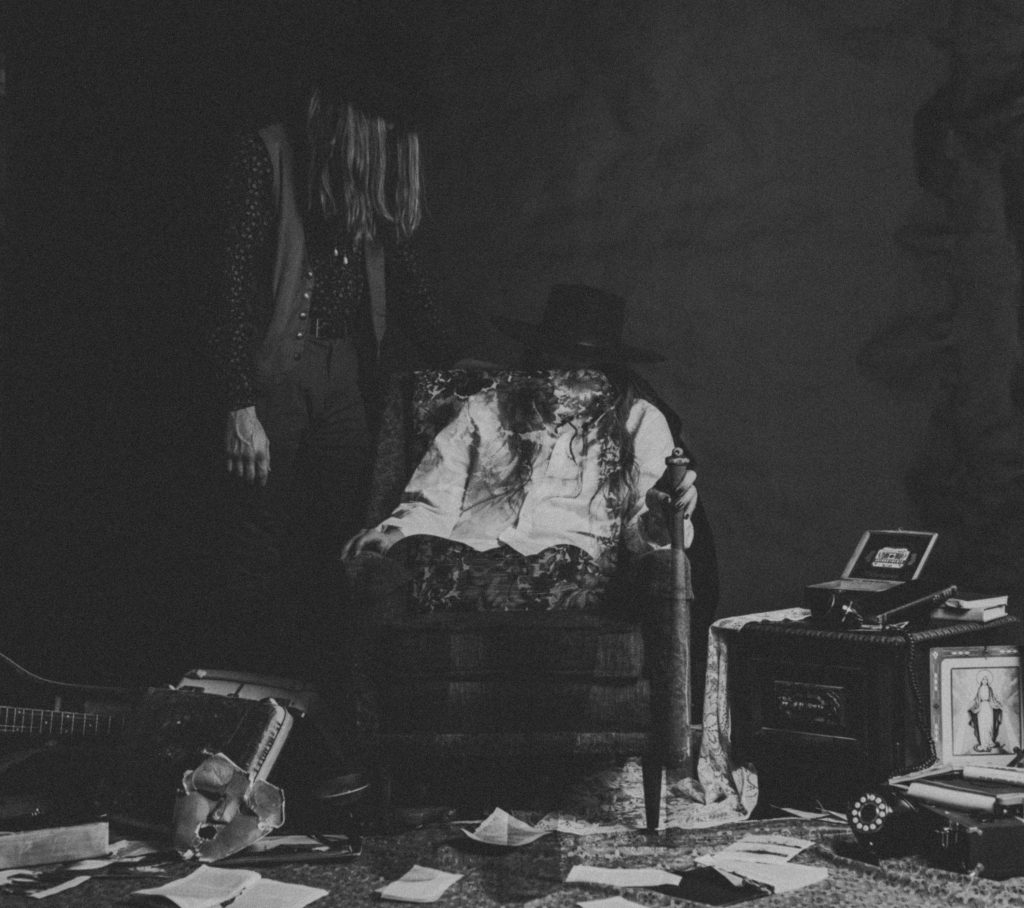 Previous Playing Music During Twitch Streams: What You Should Know
Next Overcoast Shines On New Album