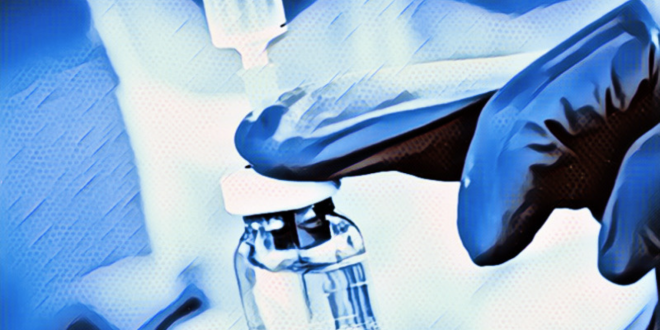 Check out the new music video “Manipulator” by POKE

Check out the new video “Manipulator” by POKE

The new album will be released on all streaming platforms 04.22.22

Poke released their first self titled EP in 2017, primarily a record infused with melodic synth lines and grungy guitars with Gothic undertones. This release set the premise for what Poke’s music would sound like and evolve from. The second album “Infected” brought a more focused and cohesive Industrial Synth Rock approach to their production style. The new album “Manipultor” will follow the others as a cinematic anthemic synth rock record.

Stephen Vicino is the founder of MusicExistence.com. He created this site to give talented musicians a voice and a way to be discovered.
@@svicino
Previous DAVEY SUICIDE Releases New Single, “Caught in the Fire”!
Next EUR – Shill Crypto Rap (Official Music Video) feat. Jason Aro, DJ Phat