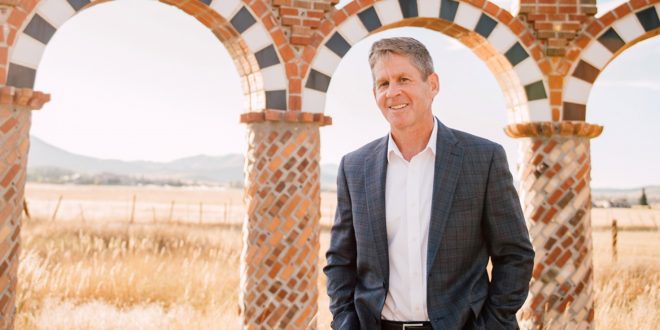 A debut is typically one of the hardest releases an artist will ever craft, and it should come as no surprise to anyone that most players on the underground side of the industry put a lot into making their rookie effort perfect. Meticulousness is important, and while you can’t accuse singer/songwriter Corey Stapleton of leaving details on the sideline in his new album with The Pretty Pirates, Sea Change, he’s also one of the more efficient artists of his peer group currently generating buzz on the indie circuit.

Tracks like the title cut in Sea Change have the framework of over-the-top pop songs, but what fills in the blanks is neither exceptionally excessive nor particularly colorful, the latter element being a bit of a drawback for “New Me” and “The Coin.” The Pretty Pirates do a good job of keeping Stapleton on top of a steady rhythm in this record but scarcely do they allow for the beats to control the narrative of a track. That’s what these brooding lyrics are for, and they do their job quite epically if I do say so myself.

Sea Change isn’t lacking in diversity of aesthetics, with vague influences from pop, rock, folk, country, and even a hint of vocal jazz somehow seeping into the structure of these songs. “Make This Work” and “Western Son” could have made for amazing country singles, but they’re even more disarming in the manner that Corey Stapleton is singing them to us. He isn’t scared of his vocal depth, but I do think he could be a little more aggressive with his verses in songs like “The Pen,” if for no other reason than to establish an assertiveness that is mostly missing from the majority of these tracks.

There’s plenty of punch to “Mosaic” and “My First Rodeo. Not.” to make up for the thin arrangements of “Even Though” and “Darkest Part,” and I never get the sense that he’s holding back from us when it comes to pumping energy into a soft rock riff. Contrast is something he could develop even more, and it’s hinted in “As the Crow Flies” that he could use it to his advantage quite easily if given the right circumstances within which to work.

I hear a lot of concert potential when I listen to Corey Stapleton & The Pretty Pirates, and until I have the chance to catch them in concert I don’t think I’m going to be fully on board with their longevity as a group. There’s no debating whether or not Stapleton has a voice to succeed in this business, but whether or not he’d be better off as a solo player remains to be seen. He puts on a convincing performance in Sea Change and offers a handful of single-worthy tracks that have a strong likelihood of gaining some steam with the right circles as the summer season rolls around, and as I see it, he’s in the right era to be coming forth with his brand of folk-rock artistry.