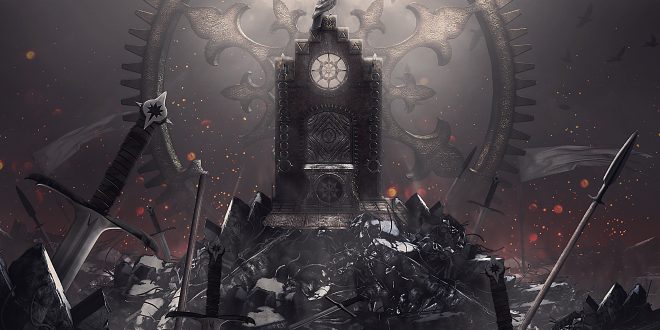 The Los Angeles-based two-member band is so determined to make it huge in the music industry that they keep creating amazing music for their fans to keep them engaged and entertained. Grunge-punk duo Tarah Who? released worldwide their latest single, “Asian Blood,” on April 11, which is inspired by the underground feminist punk movement Riot grrrl that gained fame in the early 1990s. Tarah Who’s “Asian Blood,” co-produced with Jason Orme (Alanis Morissette), exposes the outrageously unequal treatment of women in the entertainment industry. It focuses on how women are frequently forced to appear younger in order to obtain specific positions. “Asian Blood” was mixed by Los Angeles-based Norm Block (L7, Alain Johannes, Girl Friday) and mastered by New York-based Jesse Cannon (The Cure, The Misfits, Limp Bizkit), and topped up by Carpenter’s brilliant lyricism. The track explicitly highlights how executives trash young female singers by claiming they lack industry experience while attacking knowledgeable women for being too old to be competitive.

Tarah Who? consists of glam rock vocalist Tarah Carpenter and drummer/backing vocalist Coralie Hervé. Tarah Carpenter is the lead singer, while Coralie Hervé is the drummer/backing vocalist. In addition to their bold lyrics and high-intensity performances, the band is also known for their savage live shows. Their diverse track listings are influenced by musicians such as Alanis Morissette, Nirvana, and Spinnerette, to name just a few. Critics have positively praised all of their prior releases, including ‘Bad Time’ and ‘Push Me,’ which have gotten very positive ratings. Carpenter’s psychologically charged writing and Hervé’s seductive groove bring each song’s core to its culmination. You’ll fall in love with the classic animation in their latest music video. The duo employed stunning animation to illustrate how women are treated in the industry.

Link to the EP:
https://open.spotify.com/album/3Co4AxRsyq3wrBbyvYaNP8

Stephen Vicino is the founder of MusicExistence.com. He created this site to give talented musicians a voice and a way to be discovered.
@@svicino
Previous Live Review: Blood Brothers: Mike Zito & Albert Castiglia at The Bull Run in Shirley, MA (4/8/22)
Next STEELHEART’S MILJENKO MATIJEVIĆ RELEASES “TRUST IN LOVE” AN ANTHEM IN SUPPORT OF GLOBAL PEACE WITH PROCEEDS TO BE DONATED TO HUMANITARIAN RELIEF ORGANIZATIONS