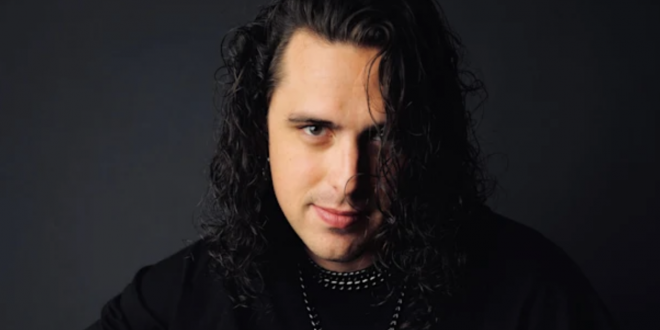 Taking a moment to update our community on one of our favorite artists last featured in 2015 when his career first began. Since then his musical evolution has landed him insanely unique opportunities while speaking for itself. After several releases, he secured an agreement to develop his music and talent with ADS Music Partners in 2018. He went on to win “Swisher Sweets Artist Project” as their Los Angeles artist and then got to perform with Cardi B, Machine Gun Kelly, and Mannie Fresh, to name a few.

His music has since soared to over 20 Million streams & views on 8 single releases and 1 EP, likely credited to his secrecy of image and the multi-genre approach he has developed. Evolving into his current self, Jay has seemingly mastered a Rock style that compares only to the legends of Detroit rock city, his hometown & family legacy. You can find his family lineage on monuments in the city as one of the founding families hundreds of years ago. We referred to him as a “Modern Day Slim Shady” in our last article, but that was only cutting the surface of his talent.

It’s been quite a ride since then, and his involvement with a Multi-Grammy and Multi-Platinum team speaks wonders to this young and poetic lyrical mind. Take a listen to his musical journey at his official Soundcloud we linked, as well as Spotify, Apple Music, Tidal, and everywhere else music is available. Be prepared to hear what he has to offer after years of artist development as he begins releasing his catalogue in 2022, an announcement that we are the first to give.

He will be starting with his Mixtape series “Insomniac Fantasies”, with volume one approaching in May of 2022. We look forward to hearing the half Hip-Hop, half Rock series of work that he has been crafting.

Stephen Vicino is the founder of MusicExistence.com. He created this site to give talented musicians a voice and a way to be discovered.
@@svicino
Previous STEELHEART’S MILJENKO MATIJEVIĆ RELEASES “TRUST IN LOVE” AN ANTHEM IN SUPPORT OF GLOBAL PEACE WITH PROCEEDS TO BE DONATED TO HUMANITARIAN RELIEF ORGANIZATIONS
Next Taleen Kali releases new single, “Flower of Life”