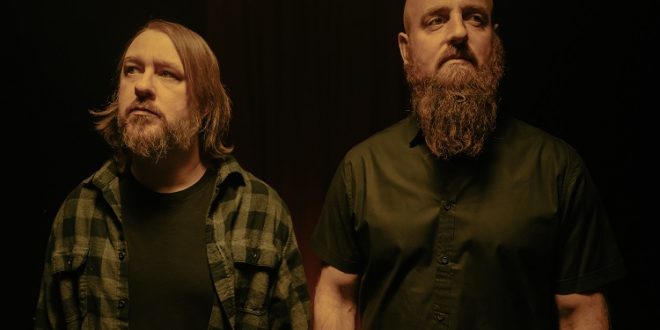 Wichita, KS based, Dark Rock artist DUSTY GRANT has revealed the official music video for the debut single from his newly, fully formed band, “Oceans”! Written and produced by GRANT and JASON CATLETT (with additional production duties as well as recorded and mixed by CHRIS DAWSON) with mastering by MIKE KALAJIAN, the music video for “Oceans” was directed by JT IBANEZ.

“’Oceans is’ the first song I wrote with my lead guitar player Jason Catlett to introduce the full-band sound. We wrote it together after we experienced the unexpected loss of a close mutual friend. We’d been friends and worked together for a long time around the scene in a lot of different capacities, but this was actually the first song we wrote together and will be the first Dusty Grant full-band release. It’s a song with a deep meaning to all of us in the band.” – DUSTY GRANT 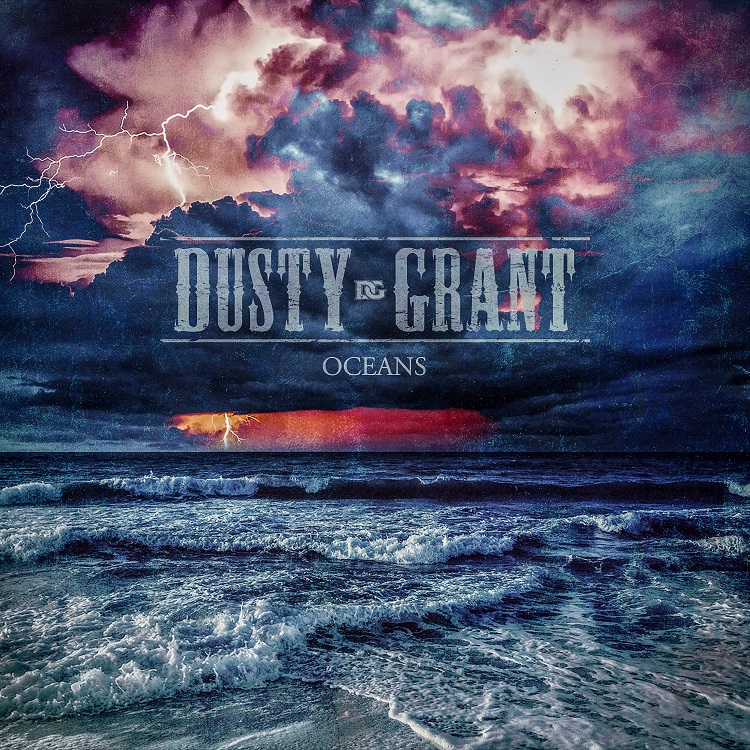 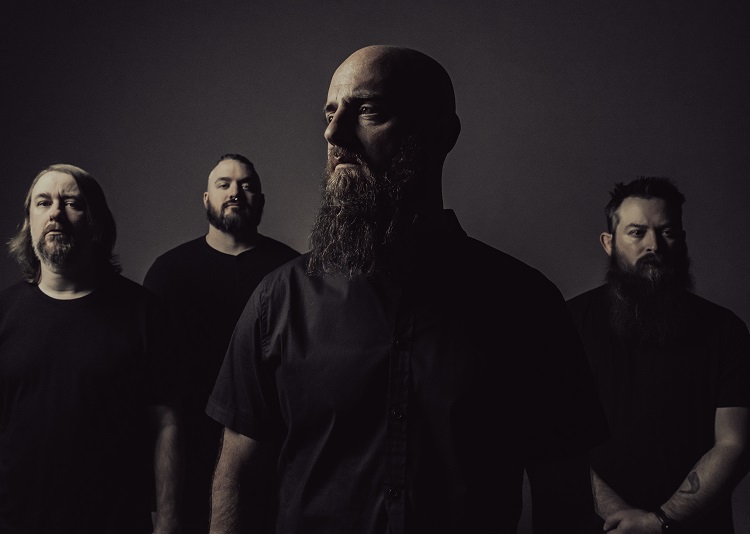 Dusty Grant is an independent singer/songwriter based out of Wichita, KS. Grant has been writing, recording, and performing original music in bands and as a solo artist for over 20 years. Drawing influences from metal, rock, grunge, and country Grant delivers his own brand of Dark Rock. Fans of Alice In Chains, Stone Sour, Shinedown, and Daughtry are certain to love Grant’s style.

In 2017, Grant began touring and playing small clubs as a solo acoustic act. In his short time as a solo artist, Grant kept up a brisk pace releasing 11 of his own original songs and playing 40+ shows per year.

As interest in his music and performances grew across the region, in addition to booking additional solo acoustic gigs, Grant started to get interest from promoters to play larger stages with a full-band accompaniment. It was in May of 2021 that Grant added friends and fellow musicians Jason Catlett (Lead Guitar), Bwana Villa (Vocals), Shane Harper (Drums) & Chris McNutt (Bass). With a new, full-on rock sound, the band lit the regional scene ablaze opening for national acts like Daughtry, Candlebox, Danielle Nicole, and Blacktop Mojo.

Previous Interview With The High Plains Drifters
Next Album Review: Mothé – I Don’t Want You to Worry Anymore