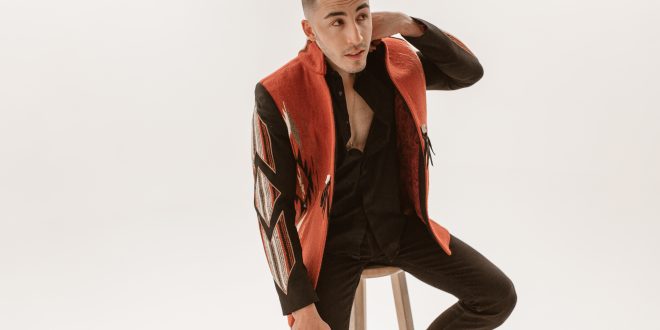 Ricky Duran shines on his debut album ‘Space & Time’. This genre bending artist takes you through a total of nine songs that will make you fall in love with his timeless voice, and ability as an artist. With standout tracks like ‘Shine’ and ‘Star’ it is apparent that Ricky is no one hit wonder, and with a wonderfully crafted album like ‘Space & Time’ it is obvious he intends to stay. Combining elements of pop, country, and rock Ricky lives up to the hype surrounding him and continues to prove he’s a star.

Following the release of the album, Duran surprised fans with a new version of the song ‘Shine’ featuring his fellow co-writer and award-winning country artist Eric Paslay. The accompanying music video shows the behind the scenes of recording in Nashville, Tennessee. Watch the music video – out now on YouTube! https://youtu.be/URTTYbQC1Ug