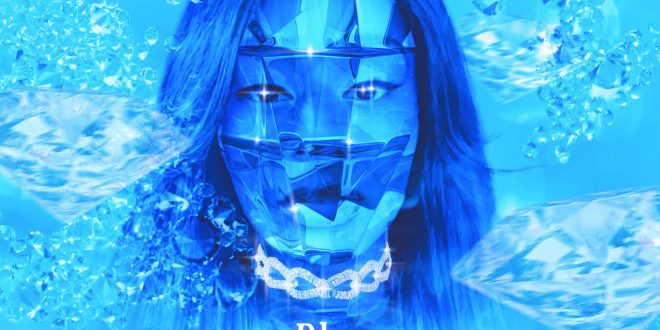 If you’re listening to hip-hop in 2022, you know that the genre is overwhelmingly dominated by larger-than-life personalities. If it’s not your aesthetical dexterity, it’s the decadence of your cosmetics that keeps your moniker on the front page in rap today, and in her new single “Big” and its accompanying music video, Nina Chanel establishes herself as having a persona as grand as the beats in this latest release. Instead of letting the hook set the tone for her lyrics in this track, it’s the opposite for Chanel, who plays at a much higher caliber here than many of her contemporaries have been in the underground recently.

There’s a hard swing to this beat that could have given a lot of other rappers a hard time, but for Chanel, it’s exactly what she needs to make the climax of the chorus incendiary. This isn’t a player who wants to follow the minimalist trend; everything about her personality in this single exhibits a love of indulgence that doesn’t lend itself over to the progressive, pseudo-surreal camp we’re hearing more and more of in cloud rap right now. It’s not quite trap, but “Big” is a lot more dangerous than the mainstream tends to allow for.

Chanel never has to force these lyrics at us – truth be told, I think her delivery is one so seamless it’s a little surprising she hasn’t been getting even more attention from the press than she has lately. “Big” puts her voice and management of a gnarly beat at the center of the spotlight, and the two components benefit so much from each other that it’s difficult to tell what’s being commanded by the percussion and what belongs to the cadence of her verses alone here.

I really like the buoyancy of the hook in this track, and although it’s probably the poppiest element of the song, it’s something that Chanel can work into the big picture all too elegantly for us to resist. She’s as talented an arranger as she is a rapper, and this is a single that does a good job of showcasing her multidimensionality rather than the specific attributes she’s rocking better than her peers. Producing an artist of her strength isn’t always an easy task, but judging from the fulfilled ambition of “Big,” I believe she’s found the right formula for getting things done in the studio for now.

The swagger that Nina Chanel has in “Big” is reason enough to believe in her brand, but I think her overall energy at the microphone is going to be what gets people talking the most about her performance here this spring. Chanel’s stylish approach to songcraft aside, this is just a catchy single that wants us to engage with its moderate swing and the confidence its lead vocalist exudes with every verse she breaks off. I didn’t consider myself a fan before I came across this offering, but now I’m not planning on missing whatever comes next for her discography.