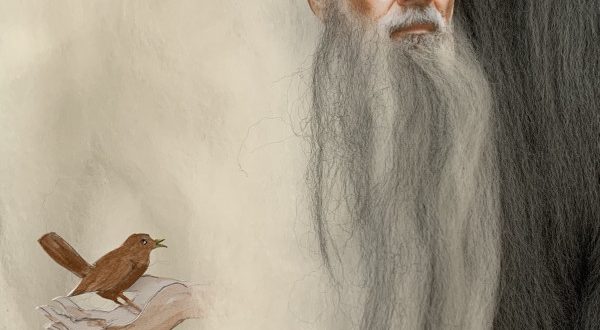 There’s been an influx of quality indie folk-pop riding the back of the increasingly popular singer/songwriter movement in America lately, and Bruce Sudano has been reaping the rewards. Sudano’s songwriting career goes back decades, sharing the studio with some of the biggest names in pop, R&B, and rock, but what he has to offer as a solo musician in 2022 is far simpler than much of the content he composed for other players – take for example his new single “Fatal Love.” Although compositionally straightforward, the melodies in this performance are anything but the cut and dry minimalism a lot of other artists are producing right now.

The harmonies here are stunning and soft while the words are folksy and strong in spirit, combining to make a really expressive piece in “Fatal Love.” There’s not a lot of emphasis on any specific instrumental faceting, so the mix feels collective rather than particular and meticulously rigid. I like that Sudano isn’t making us choose between elements of focus in this arrangement both because it showcases his dexterity as a performer as well as his thoughtfulness as a songwriter who puts a lot of heart into every verse and beat he pens.

“Fatal Love” is supported by yet another animated music video from Sudano, who has made this kind of content his signature in the past couple of years. The whimsy of the piece is skewed by the honest musicianship behind the material, making it a work of juxtaposition similar to some of the videos I’ve seen from this player before, but I would stop shy of saying he’s treading the same artistic water. He might have his formula down to a science, but the aesthetical definition of his music varies from one track to the next as far as I can tell.

This is one of the more unassumingly catchy hooks I’ve listened to this season, not to mention one of the rounder works that Sudano has to his name at the moment. The beat is simple, so the harmony can catchy up with the verses to make a perfect climax in the chorus, which is not something a lot of indie pop singer/songwriter types have been trying when making so-called ‘retro’ works in the vein of this one. This is an artist who knows a thing or two about subtext, and he’s using instrumentation to form it in “Fatal Love.”

Fans of Bruce Sudano’s career and continuous legacy will find this all-new single and music video to be terrific content in every department, and I think it’s going to sound particularly good to those who have been jonesing for a special dose of pastoral songcraft this March. “Fatal Love,” despite its title, doesn’t swap out old fashioned melodicism for lyrical morbidity; it’s got all the trappings of something I would want from the Great American Songbook, but with a decidedly more contemporary twist than you might expect. From top to bottom, this is a track that really reaches out and grabs you with both hands.