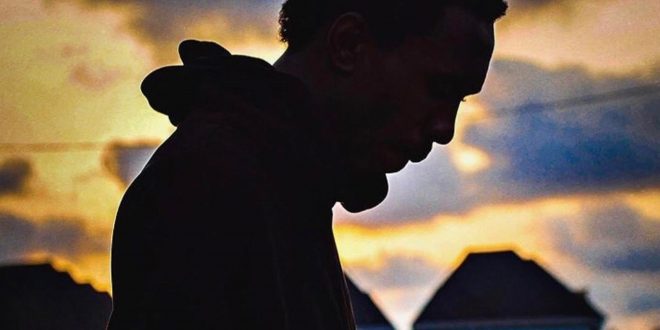 As he came from a well-educated family, the pressure was high for King Riley to follow in the footsteps of his older siblings. But the budding artist had different plans, and he set off on a journey to forge his own destiny. A true poet at heart, he needed an outlet to express his inner thoughts on a larger scale. Inspired by the rich musical influences of Nigerian afro-beat, King Riley found himself enamored with the ability to connect with audiences across landscapes through sound. He began to frequent local recording studios, where he eventually picked up on mixing and mastering. King Riley began to fuse his talents of exceptional lyricism, chilled-out harmonies, and production to drop early projects that would set the stage for his creative vision. Now, he’s looking to make big waves in the music industry with his songs “Substance” and “Clout” that bring culture and richness to the mainstream.

Seamlessly flowing through a love ballad, King Riley sings about how “Substance” is what makes a relationship truly beautiful. The tropical beat matches the music video’s aesthetic as the artist and his lady stroll through a lush garden. King Riley transitions between English and Nigerian Pidgin, connecting two vastly different worlds into one through the power of his music that has something for everyone.

“Clout” taps into King Riley’s risque side as he steers through racy verses of lustful attraction. It’s a slow, beat-heavy track that’s tasteful and flirty. It highlights his versatility in the messages and themes he discusses through his music. The song ramps up with a feature from Salt, whose smokey voice contrasts King Rileys. The music video has the artists getting up close and personal with two beautiful models under the neon lights that will leave you wanting more.

How would you classify your music? My music is a fusion of afrobeat, rap and R & B.

What do you want fans to take from your music? My fans would take a feeling of happiness, love, real life situations and chilled moods.

When did you know you were destined for music? At the age of 12, I had this realization.

What is the best concert you have been to? What do you like most about playing live? The community show, Port Harcourt, Nigeria is the best I’ve been to and when it comes to live sound, I enjoy the pianist and drummers’ part most.

How have you evolved as an artist over the last year? I evolved through training, learning new ways on how to develop my craft and mostly spending more time in the studio

If you could meet, play a gig, co-write a song, have dinner, have a drink with any band or artist (dead or alive) who would it be and why? I would love a co-write a song with Damian Marley or hopefully have a dinner and conversation with him. He is one of my biggest inspirations.

What’s next for you?  I have an album coming out sometime at the middle of the year and I really can’t wait for you all hear what is installed. 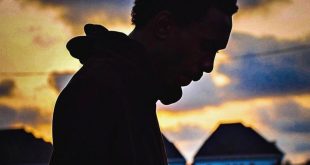